Autonomous-car technology company Waymo’s first commercial self-driving taxi service will be able to operate 24/7 within the city of Phoenix, Ariz., later in 2018. It will cover a ‘geofenced’ area of 100 square miles. Waymo head John Krafcik said in April that members of the public “will be able to take our cars anywhere in our service area.” The geofenced area within the sprawling city will cover dense urban centers, high- and low-speed roads and suburbs, Krafcik said. “There’s every driving scenario to be imagined.’ Regarding the fatal collision in March in which an Uber test car in self-driving mode struck and killed a pedestrian in Arizona, Krafcik said Waymo’s cars would have detected the woman and avoided the collision. 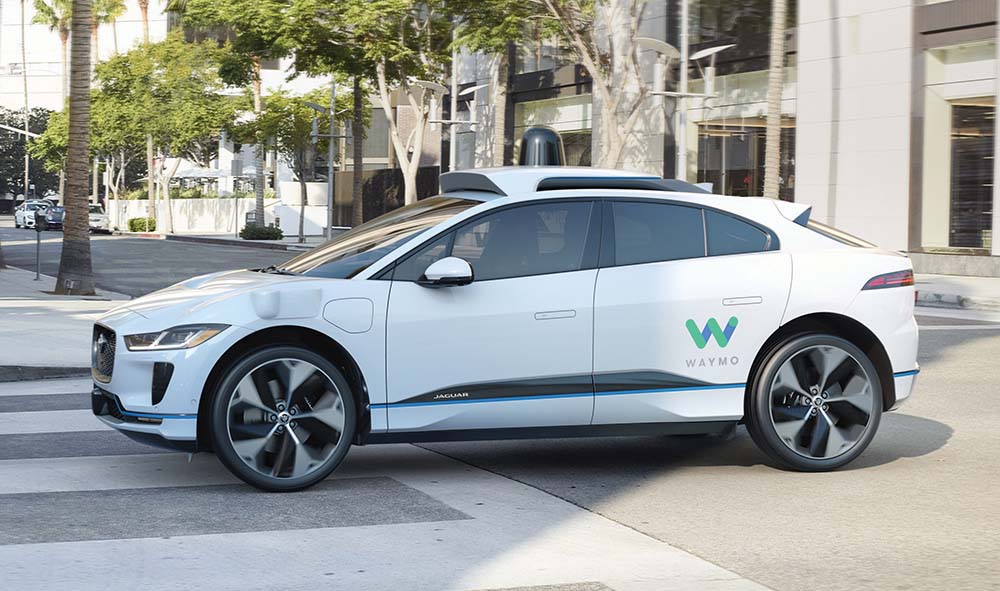 Waymo has “geofenced” a 100-square-mile area (which includes Phoenix, Ariz.) for its autonomous-taxi service. (PHOTO: WAYMO)