Volkswagen has released some initial details of its $2-billion, 10-year plan to ‘Electrify America.’ The automaker agreed to a project to spread zero-emission-vehicle-charging infrastructure throughout the country as a condition to making settlements in the diesel-engine emission scandal. In the first of four phases, the Electrify America project will install more than 450 non-proprietary EV charging stations in 11 metropolitan areas, and along major highways over 30 months. That will cost $500 million, and be split $200 million for California and $300 million for the rest of the country. Each of the 450 sites will have between four and 10 separate fast-charging outlets, cutting average times for an 80-percent recharge to about 15-20 minutes. 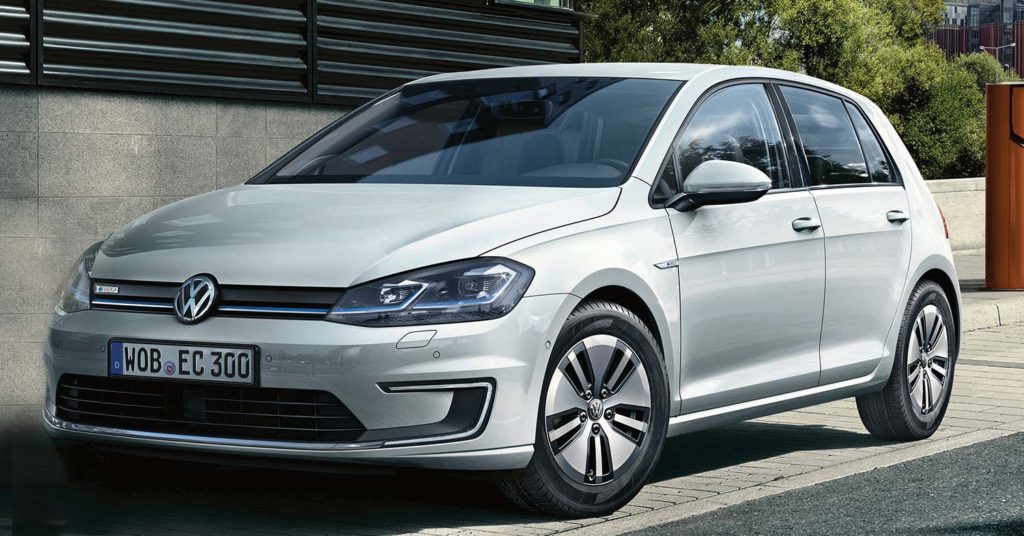 As a condition of settling the diesel-emissions scandal, Volkswagen will spend money to spread EV charging infrastructure across the United States. (PHOTO: VOLKSWAGEN)