The automaker with Swedish roots has a ‘deliberately ambitious target’ of selling one million electrified cars globally by 2025, by offering at least two hybrid versions of every model in its range, and releasing its first all-electric car in 2019. The automaker intends to be ‘at the forefront of this shift to electrification,’ said president and CEO, HŒkan Samuelsson. Volvo has been preparing for the shift for five years, he said, developing in the interim two all-new vehicle architectures Ð one large, one smaller Ð designed to accommodate hybrid and fully electric drive systems. Samuelsson also committed Volvo to achieving climate-neutral operations by 2025, having 35 percent of its leading positions held by women by 2020, and to working with international partners to promote sustainability. 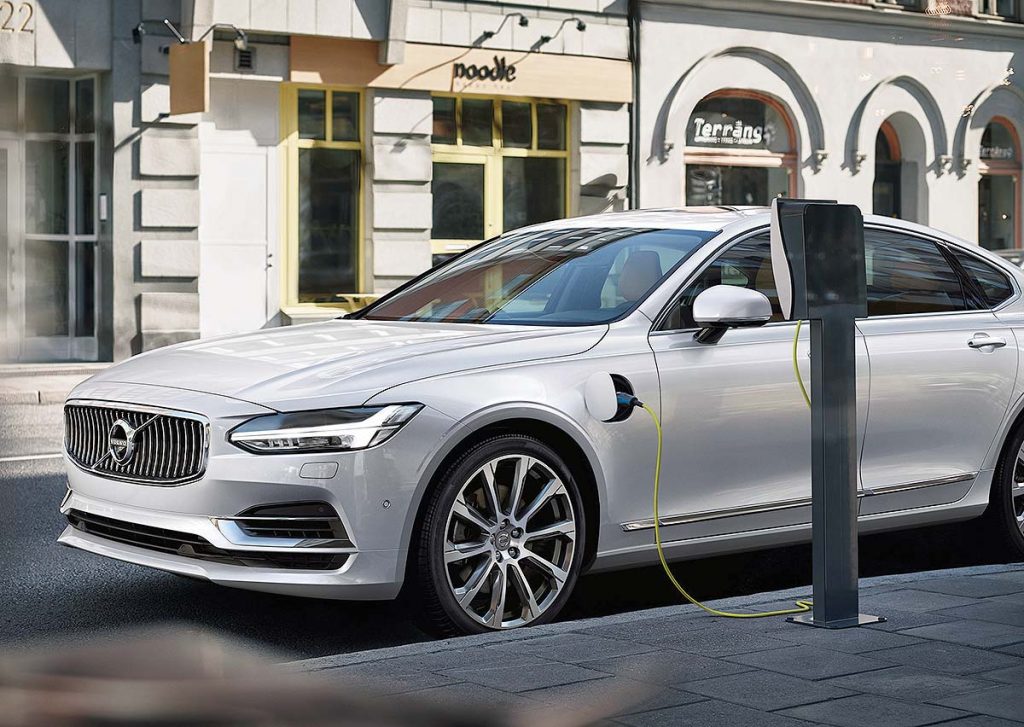 Volvo wants to build at least two hybrid versions of every model in its range. (PHOTO: VOLVO)