The company says it plans to build a production facility for solid-state batteries by 2025, and has invested US $100 million with California battery maker QuantumScape to achieve that goal. Solid-state-battery technology stands to more than double the capacity of current batteries, citing for example that the e-Golf’s range could jump to 466 miles per charge from its current 186 miles. The automaker said it has already successfully tested solid-state-battery technology produced after six years of collaboration with QuantumScape, reports Charged Electric Vehicles Magazine. “We think the higher range, faster charge times and inherent safety of QuantumScape’s solid-state technology will be a key enabler for the next generation of electrified powertrains,” said QuantumScape CEO Jagdeep Singh. 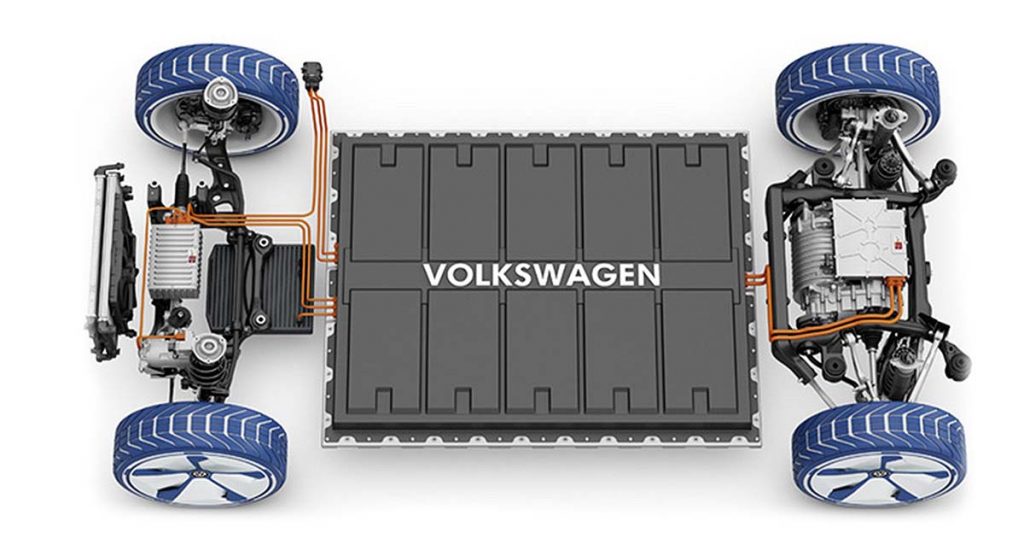 Electric is the ‘starting point’ for new aspirational cars from Pininfarina: