Nissan’s luxury and performance division Infiniti unveiled the world’s first production-ready variable compression ratio engine. Lauding its VC-T (Variable Compression-Turbocharged) engine as a breakthrough in internal-combustion technology, Nissan said the new four-cylinder delivers the power of a high-performance 2.0-liter turbo gasoline engine and high efficiency both at once. Its success lies in the engine’s ability to ‘transform itself’ and seamlessly raise or lower the height the pistons reach in the combustion cycle, adjusting the compression ratio in the process from high performance (8:1 ratio) to high efficiency (14:1). Sophisticated engine control electronics automatically applies the optimum ratio, depending on driving-condition demands. 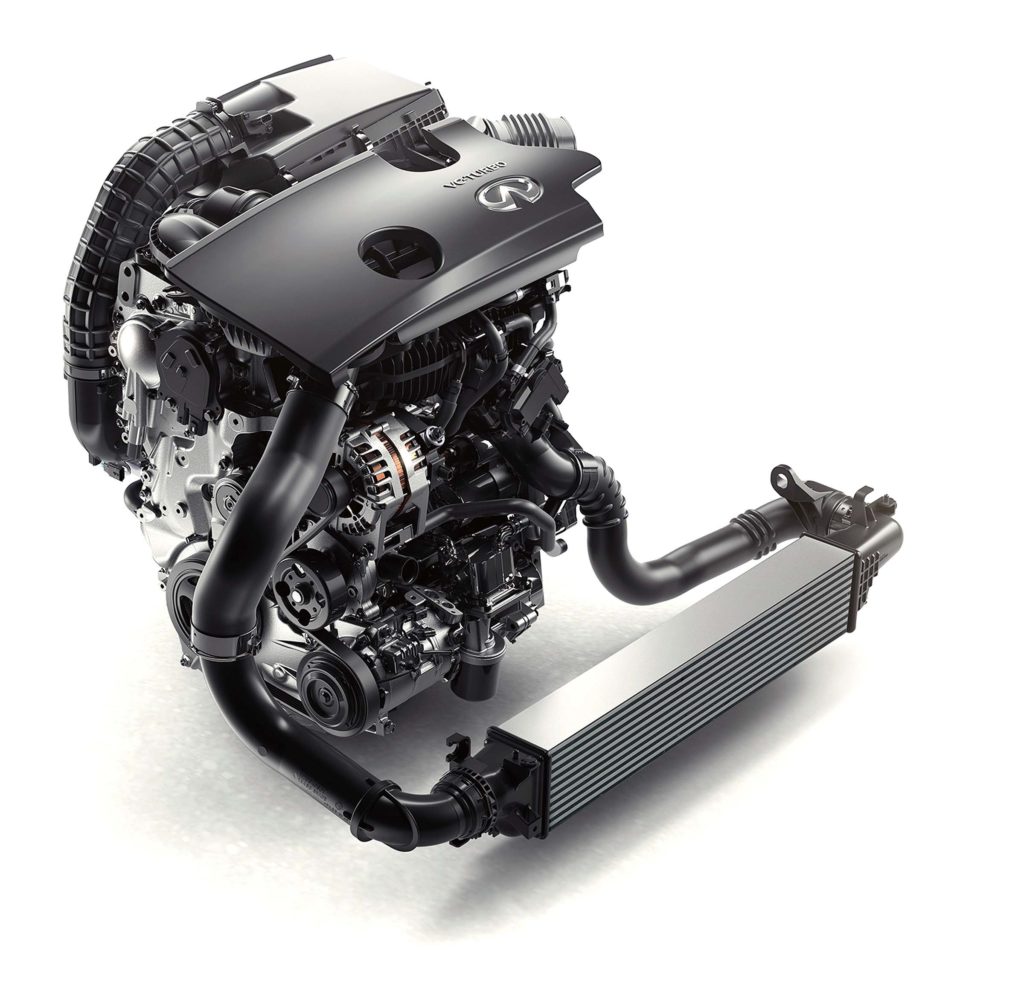 An engine with variable compression ratio can be optimized for greater power (via turbocharging) and efficiency (through higher compression) although not necessarily both at the same time. (PHOTO: INFINITI)

Ford on the road to autonomous hybrid ride sharing in 2021: