Toyota’s long promised hydrogen-fuel-cell vehicle will go into production ahead of schedule in mid-December, the company says. Sales will also begin “by the end of the year,” according to the Japan Times newspaper, ahead of Toyota’s original on-sale date of some time in 2015. The FCV converts hydrogen into electricity for propulsion. Toyota first revealed its fuel-cell vehicle as the FCV-R concept in 2012. The concept was updated in 2013 and the car was seen testing in camouflage earlier this year. Toyota confirmed that the production vehicle would use technology developed from its Hybrid Synergy Drive hybrid system, using a combination of hydrogen tanks and a battery pack to supply power to the vehicle. 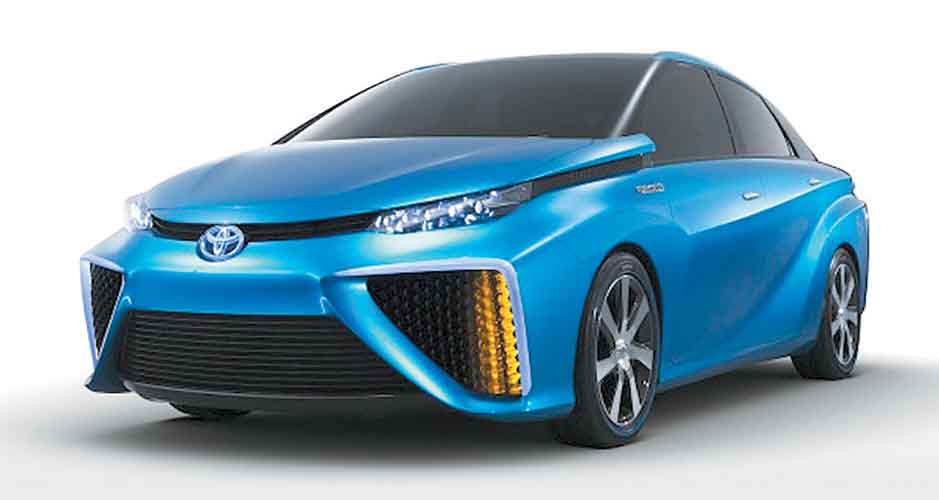 The Toyota FCV hydrogen car will go into production before the end of the year. The car converts hydrogen into electricity.