German luxury and sports car maker BMW says it will use profits from the sale of its popular sport-utility vehicles to fund the development of a mass-production system for electric vehicles. The company expects demand for hybrids and EVs to rise to 15-20 percent of total sales by 2025, up from 2.6 percent today, says Charged Electric Vehicles Magazine. That will force BMW to overhaul production lines and vehicle platforms. Company CEO Harald Krueger told reporters recently that, “The fully electric drivetrain will be integrated into our core brands,” noting that EV production will be adapted to BMW’s main production system. Currently, BMW builds its electric vehicles in a separate, low-volume factory in the east German city of Leipzig. 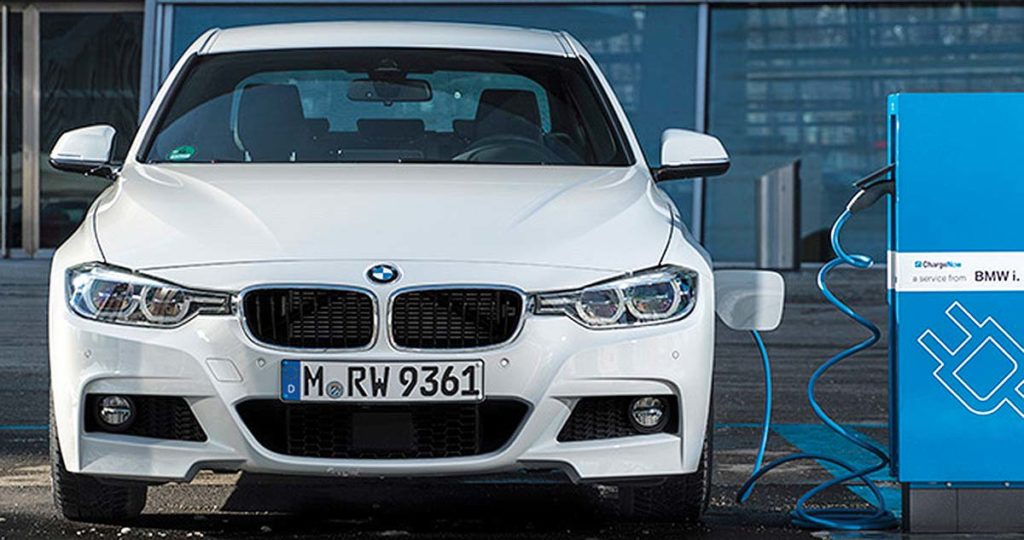