– A study from auto data and industry trend tracker, Experian Automotive, suggests that electric-car shoppers are younger and wealthier than hybrid shoppers. Experian reached that conclusion after analyzing data from electric and hybrid car purchases during 2013.

– While biodiesel fuel made from plant or animal oils has been around for a while, gasoline from such sources hasn’t. But that might be about to change. A team at the University of California has filed a patent on a new inexpensive technology that offers waste-to-gas yields of more than 60 percent.

– The awards keep piling up for Ford’s three-cylinder, turbocharged 1.0-liter “EcoBoost” engine. Named international engine of the year in 2012 and ’13, it now adds the United Kingdom’s Society of Motor Manufacturers and Traders award for automotive innovation to its growing list of accolades. 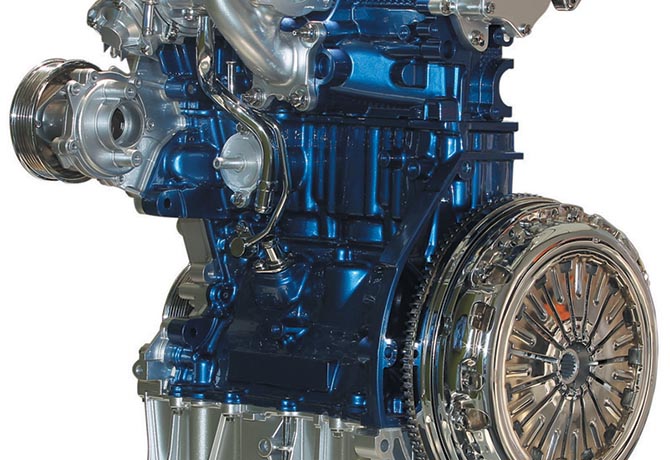