Ride-hailing service Uber has committed to test a self-driving car on the roads of Pittsburgh, Ill., this year, says technology business website Venture Beat. The car in question will be a Ford Fusion hybrid fitted with sensors, scanners, radars and high-resolution cameras; it initially will be used to collate map and location data and to test the autonomous car’s traffic ‘smarts.’ A human will be in the driver’s seat ‘as a backup to ensure things don’t go awry.’ The news comes about a year after the Uber Advanced Technologies research and development facility opened in Pittsburgh in conjunction with Carnegie Mellon University. Mayor William Peduto reckons autonomous cars can help improve road conditions in the region. 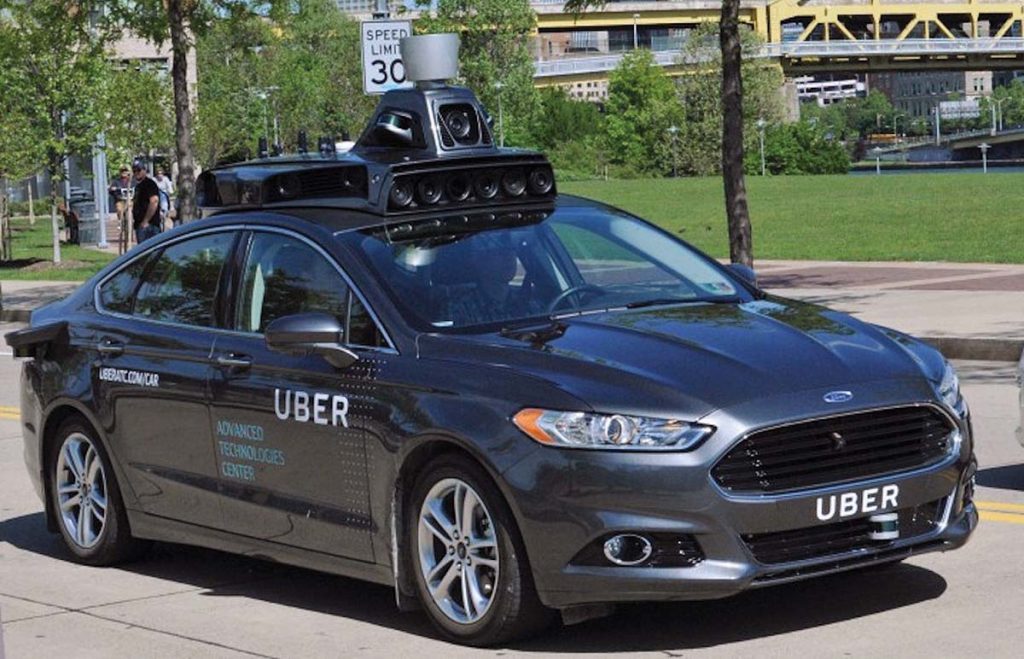 Ride-hailing service Uber stands to gain from autonomous technology, financially, by eliminating the cost of the driver. (PHOTO: UBER)