Cadillac will pull the plug on the Chevrolet Volt-based ELR luxury plug-in hybrid coupe at the end of its production cycle in 2018. As costly as it is underappreciated, the ELR has been a slow seller since its debut in 2014, according to auto-information Web site, Autos Cheat Sheet. With the ELR starting at a hefty $75,995, dealers sold just 1,024 units in all of 2015, which marketing chief Uwe Ellinghaus called Òa big disappointment.Ó Cadillac president Johan de Nysschen confirmed there would not be a second-generation ELR, Òbut I plan to continue admiring it as one of the most beautiful cars on four wheels.Ó Cadillac has slashed about $10,000 off the price for the 2016 model year. 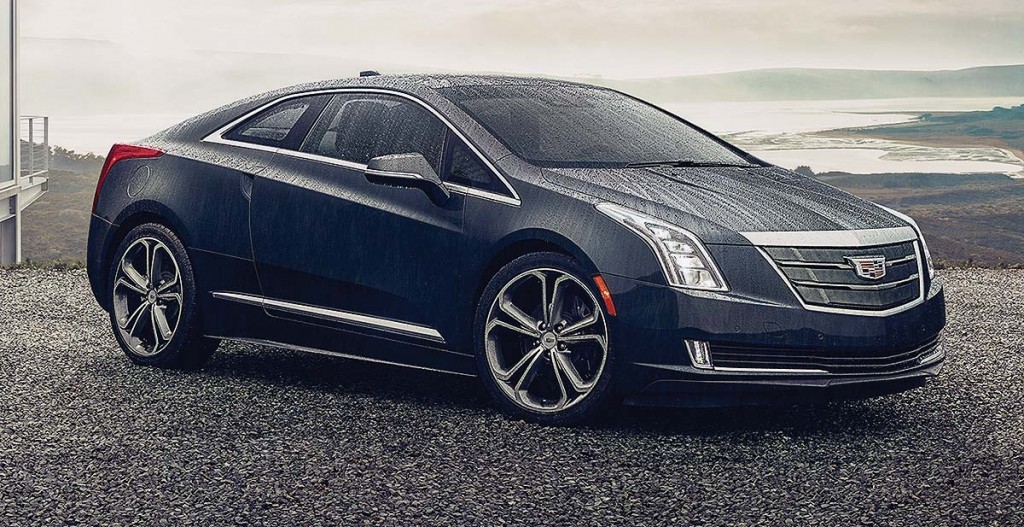 The Cadillac ELR might be pretty, but itÕs also pretty expensive, which is one of the reasons it will be cancelled.