It’s not hard to figure which market Volvo has in mind for its S60L Petrol Plug-in Hybrid Electric Vehicle (PPHEV) – which it says it will produce – and it isn’t North America. The concept is based on the S60L long-wheelbase model offered exclusively in China. With a full battery charge and a mix of electric-only driving, the S60L PPHEV could return fuel economy in excess of 100 mpg. Volvo expects to launch the car in China in early 2015. Auto news Web site www.MotorAuthority.com says while the long-wheelbase S60 hybrid almost certainly will not be sold here, North Americans can expect to see a version of its powertrain in Volvo’s next-generation models starting with the new XC90 tall wagon. 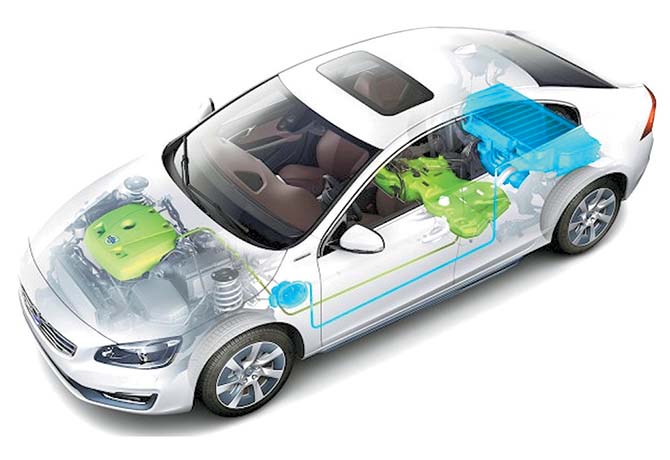 Volvo’s upcoming hybrid S60 has been designed for the market in China. North America might see a version of the powertrain in a future model.