A fresh look and new technologies set Chevrolet’s popular 2017 Sonic subcompact apart from its predecessor. In a nutshell, the new Sonic is ‘much better, much safer and much more attractive’ for car buyers, says vehicle research Web site The Car Connection. Despite a name that may invoke either hedgehogs or hamburgers, ‘it’s doing well and selling to a new generation of buyers for whom a Chevy actually represents a daring and exotic choice’ after a lifetime of small Japanese cars. Some of its new tech, either standard or available, includes the latest MyLink infotainment system with a seven-inch touchscreen, 4G LTE with Wi-fi hotspot, rear park assist, rearview camera, power driver’s seat, heated seats and steering wheel. 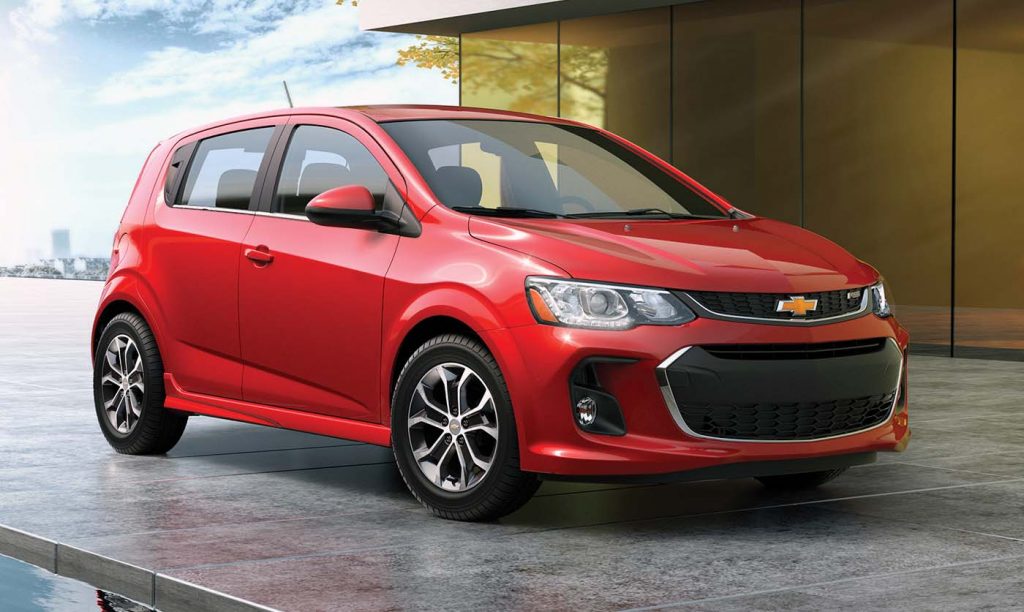