Nissan Motor Co.’s new e-Power drive system marks a change in the company’s strategy. The system borrows from proven electric technology in the Nissan Leaf plug-in battery electric sedan. Unlike the Leaf’s battery-only system, however, it uses a small gasoline engine to charge the high-output battery, eliminating the need for an external charger. It’s a system that operates in principle just as the Chevrolet Volt does. The wheels are driven by the electric motor and the gas engine’s only function is to charge the battery. Because it’s electric, e-Power delivers ‘massive torque almost instantly’ and without having to worry about charging the battery. 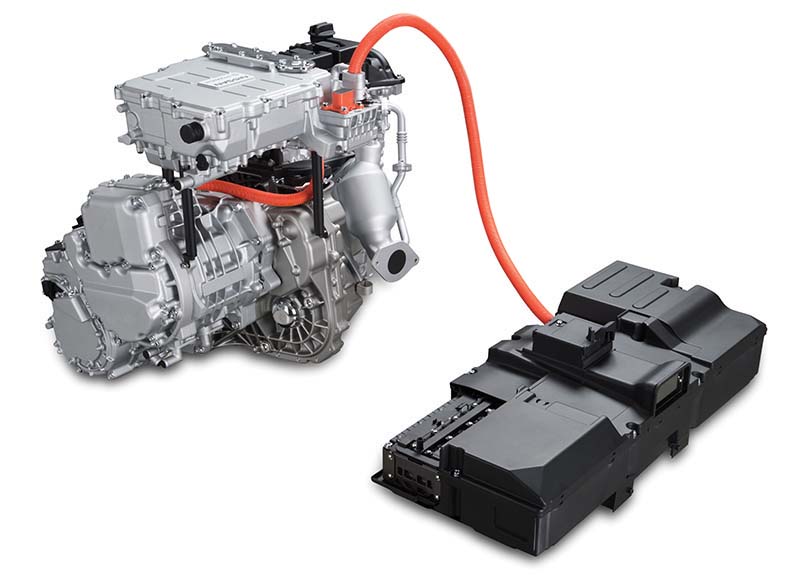 A new Nissan direction will charge the batteries with a gasoline-powered generator, which in principle sounds a lot like the Chevrolet Volt.(PHOTO: NISSAN)