Toyota will launch a new compact tall wagon in Europe this year before bringing it to North America in 2017. Based on the C-HR concept, the model will include a hybrid variant. The automaker did not say whether the new vehicle would carry the C-HR nomenclature, or adopt another name. The vehicle was originally intended to debut as part of the youth-oriented Scion-brand product, but Toyota is dropping that subsidiary division so it will debut instead as a Toyota vehicle. The production C-HR will be built on Toyota’s new TNGA global architecture, which designed to lower the number of platforms the company uses globally. Toyota says half its vehicles will be built on the TNGA platform by 2020. 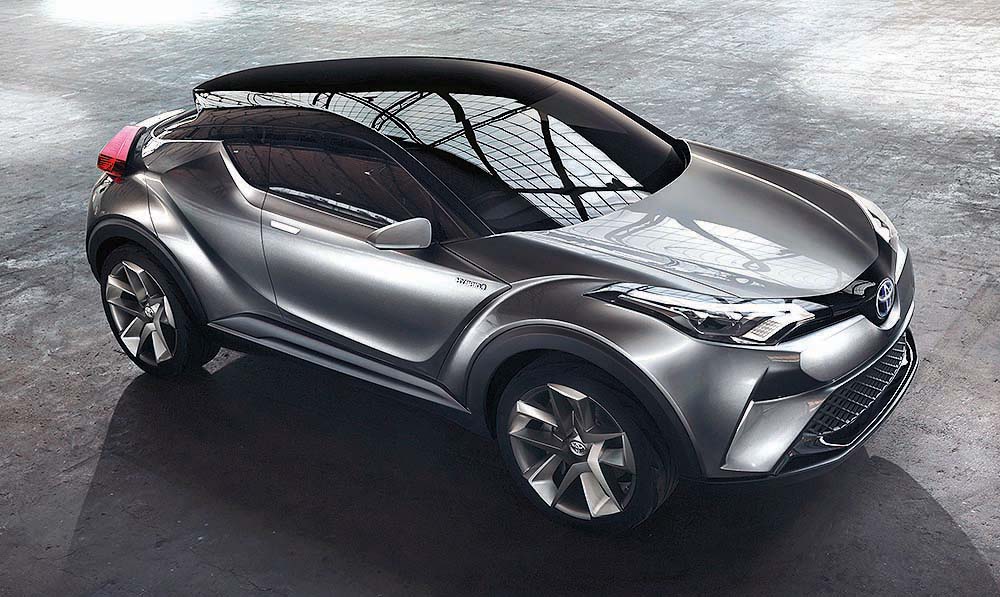 A new Toyota model will be based on the C-HR concept, although the name is likely to change. (PHOTO: TOYOTA)