BMW plans to convert the bulk of its product lineup to electric power over the next 10 years, according to British magazine, Autocar. Virtually every BMW model would be powered by electric motors, with all-wheel-drive and range-extending engines throughout the line. In what it calls “the latest thinking from BMW’s advanced engineering department,” even BMW’s core model, the high-volume 3 Series sport sedan, would be included. “It would not be the next generation … meaning a launch in 2022 or later.” BMW has concluded, the magazine says, that it must convert all its vehicles to some configuration of plug-in hybrid, lower their weight dramatically to compensate for larger battery packs, and make them far more aerodynamic. 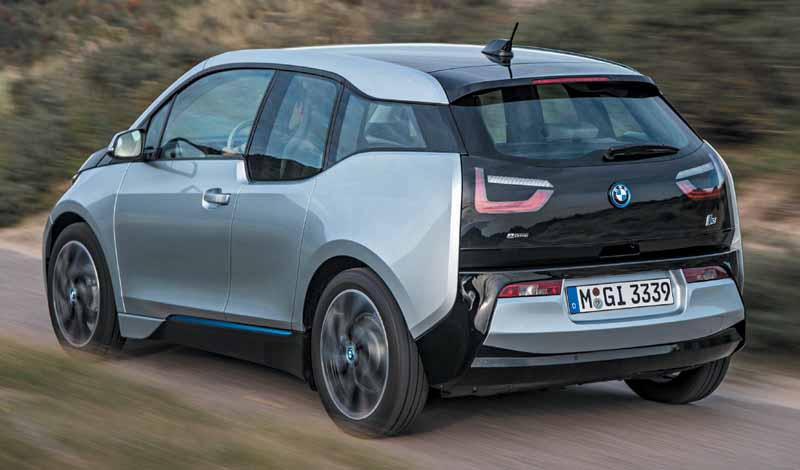 Within the next decade, BMW will make electricity the foundation of its entire line. At the moment, there are only a few plug-in BMW models, such as this i3.