California electric-car automaker Tesla says drivers of its Model S sedan have now accumulated one billion real-world road miles around the globe. To put that distance into perspective, Tesla equates it to “4,186 trips to the moon” or “a 2,000-year road trip.” Covering those miles electrically, it adds, prevented 570,000 tons of carbon dioxide from being added to the atmosphere, and displaced “ten years of pumping gas.” Although it has built a handful of other cars, Tesla’s Model S has become one of the highest selling electric cars in history, with only Nissan’s much more affordable plug-in electric Leaf selling more copies. Tesla recently reported its best-ever quarter, selling 10,030 cars in January to March of this year. 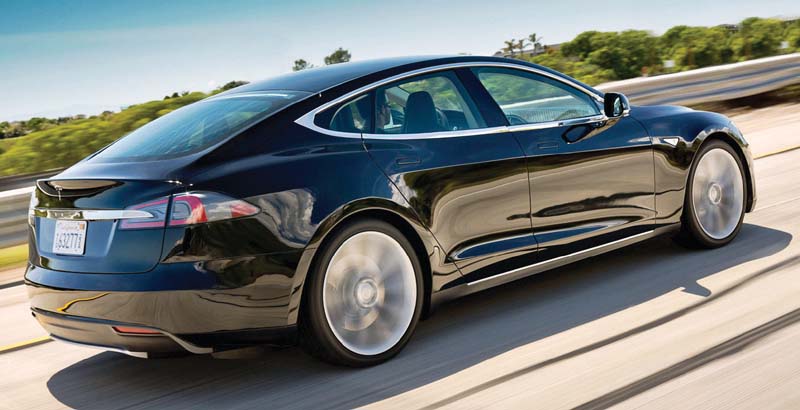 The Tesla Model S is the second-highest-selling electric car on the market. That, despite a base price of about $75,000, topping out at more than $100,000.