Made for modern, exotic hypercars that are approaching the daunting 300-mph barrier, new Michelin tires under development must be able to attain and perform under such speeds not once, but repeatedly, according to automotive-lifestyles webmagazine, Motor Authority. Michelin product manager Eric Schmedding recently confirmed to Bloomberg news service that the company is working to develop a tire that won’t be ripped apart by the tremendous forces that such high velocities create. Currently, no tire maker builds a commercial tire capable of handling such speeds. Hyper cars built by companies such as Bugatti, Hennessey and Koenigsegg are close to breaking 280 mph, and each company has 300-mph cars in their sights. 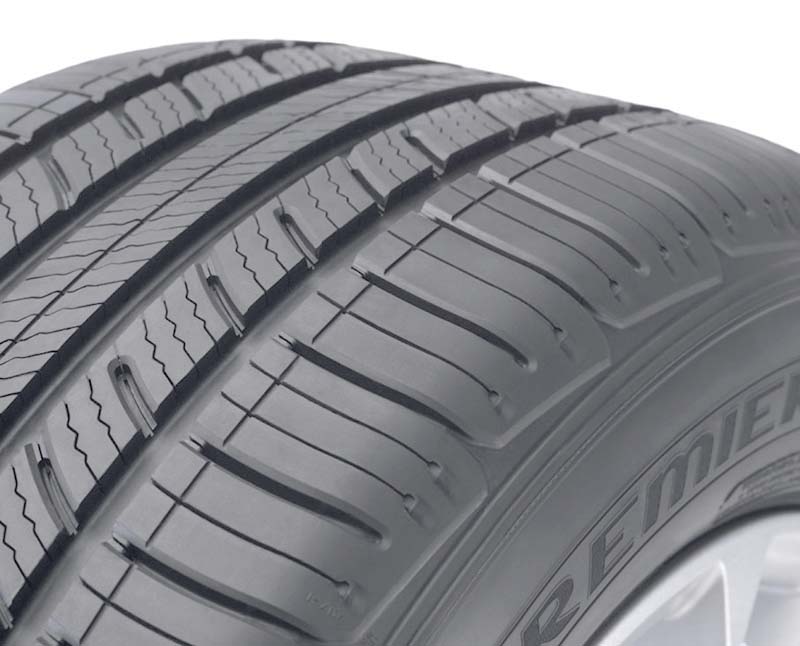 Four-cylinder engine can run on just one:

Cadillac line gets Super Cruise ahead of other GM brands: