In the wake of its diesel-emissions scandal, Volkswagen is attempting to make its name synonymous with the future of mobility; its new post-diesel strategy calls for 30 new electric cars by 2025. CEO Herbert Diess said the automaker is preparing a ‘very long range’ EV, according to automotive-lifestyles website Autos Cheat Sheet. He said the car would have a projected range between 248 and 372 miles, numbers that only Tesla has so far come close to delivering. Diess said he sees production starting by 2018 or 2019. Size-wise, he said the car would have ‘the space of a Passat on the footprint of a Golf.’ 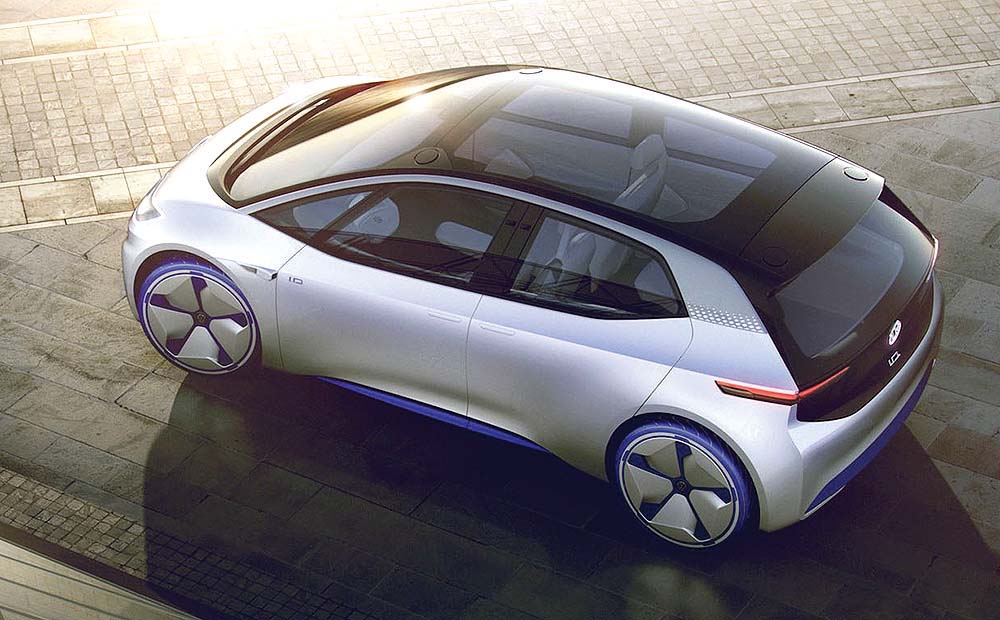 In the wake of the Volkswagen diesel-emissions scandal, the company has said it will introduce 30 new electric cars by 2025. (PHOTO: VOLKSWAGEN)