With its own platform designed specifically to accommodate electric power, the Infiniti QX Inspiration concept represents the brand’s plans for high-performance electrified vehicles wrapped in a new design language that is “infused with Japanese DNA.” Infiniti showed the futuristic concept vehicle at the 2019 Detroit auto show in mid-January. New electric platforms developed by the brand allow for “spacious, lounge-like interiors,” Infiniti said in a release. The QX Inspiration’s cabin was hand-crafted using traditional techniques and a choice of materials inspired “by a subtle Japanese sensuality.” It follows the Japanese hospitality principle of ‘omotenashi’ in creating a welcoming environment “while assisting drivers and connecting occupants to the world around them.” 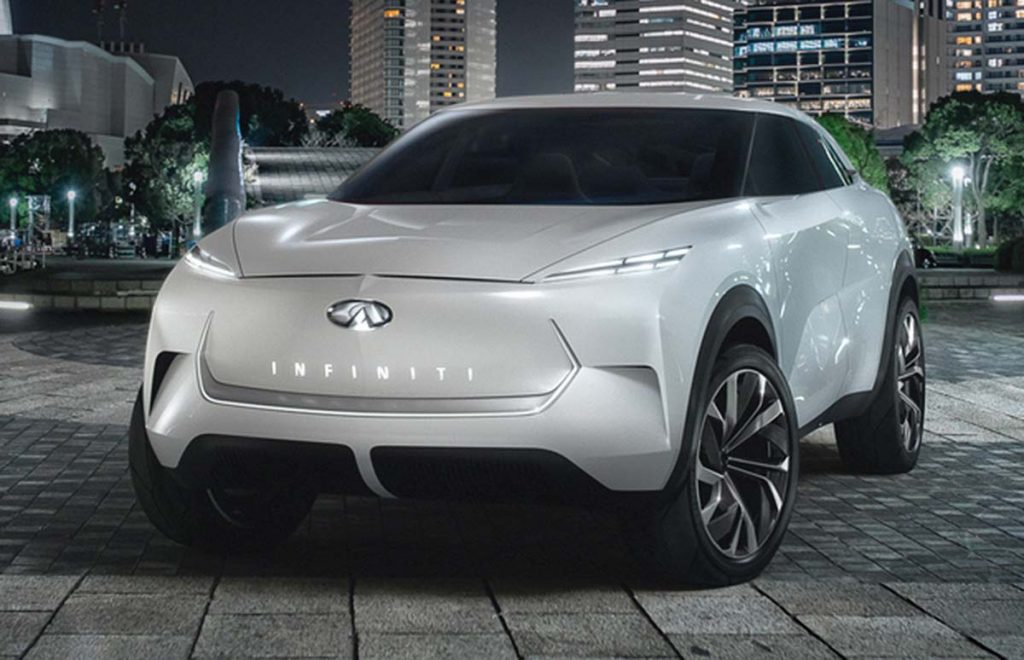