Fiat Chrysler America’s fleet will be mostly hybrid-powered within a decade, says company CEO Sergio Marchionne. A hybrid version of the Chrysler Town & Country minivan will kick off the proliferation of hybrid vehicles, Marchionne told The Detroit News daily newspaper, and will be unveiled at the North American International Auto Show in Detroit in January. “Most of the fleet” will be hybrids by 2020-’25, he said, without specifying which other models will get the treatment, or when. The newspaper speculates the decision is part of FCA’s new strategy to meet Federal Corporate Average Fuel Economy (CAFE) regulations by 2025 in the wake of the Volkswagen diesel-engine scandal, which Marchionne termed a “corporate governance failure,” and not a technological failing. 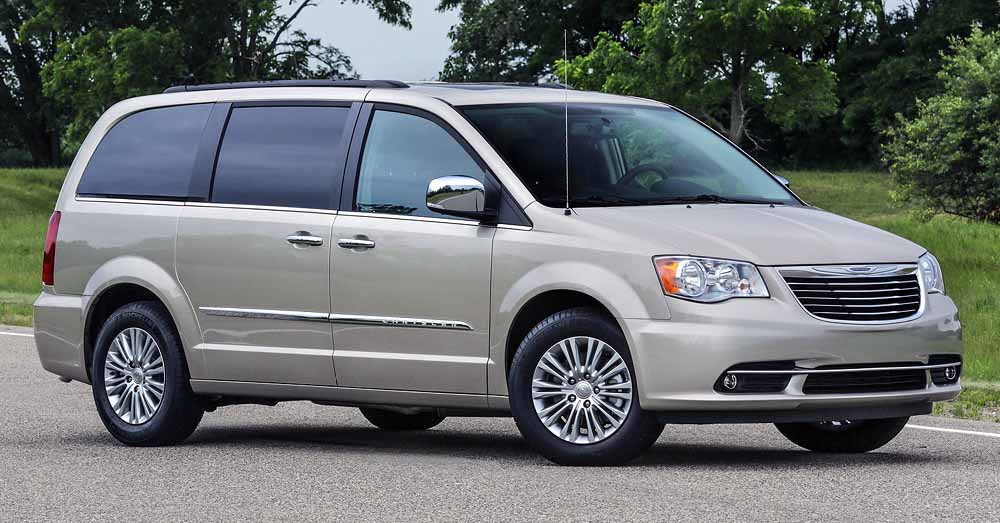 A hybrid version of the Chrysler Town & Country minivan will make its debut at the upcoming Detroit Auto Show.

Carbon dioxide refrigerant in air conditioning is next Mercedes innovation: