BMW has freshened its benchmark 3 Series compact sedan and introduced a turbocharged three-cylinder plug-in hybrid option to its powertrain lineup. All of the engines in the updated 3 Series have been reworked to combine better fuel economy with more power, reports online emerging-technology magazine, Gizmag, but it’s at the bottom end of the gasoline lineup where BMW has made the biggest changes. Its updated 318i model is fitted with the three-cylinder plug-in hybrid driveline, marking the first time BMW has ever used a three-cylinder engine in its midsize car. Whether buyers think it fits the BMW image, it is economical, delivering a quoted 51.4 mpg and zipping to 100 km-h (62 mph) from zero in a class-respectable 8.9 seconds. 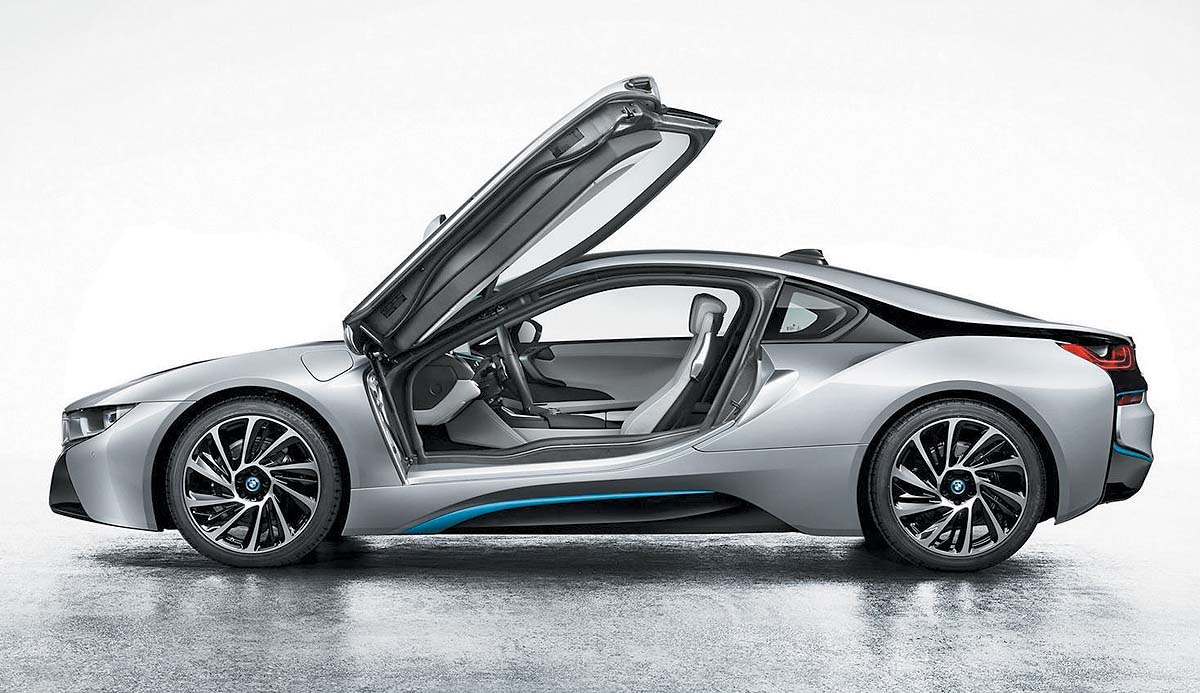 BMW is already transferring hybrid technology from the i8 sports car into more mainstream vehicles such as the 3 Series sedan.