BMW has given the i3 electric city car a big boost in battery capacity that allows it to travel a claimed maximum 114 miles on a charge. Battery capacity rises 50 percent, to 33-kilowatt hours from 22. The range-extended model, which uses a small gasoline engine to augment driving range (by about 90 miles) by charging the battery, gets the same new battery, plus a larger, 2.4-gallon fuel tank, up from 1.9 gallons. The new battery fits within the same enclosure as the old one; its lithium-ion cells sport a higher energy density than the ones previously used. The larger battery can be fully recharged at a 240-volt charging station in 4.5 hours or less, up from the 3.5 hours for previous versions. 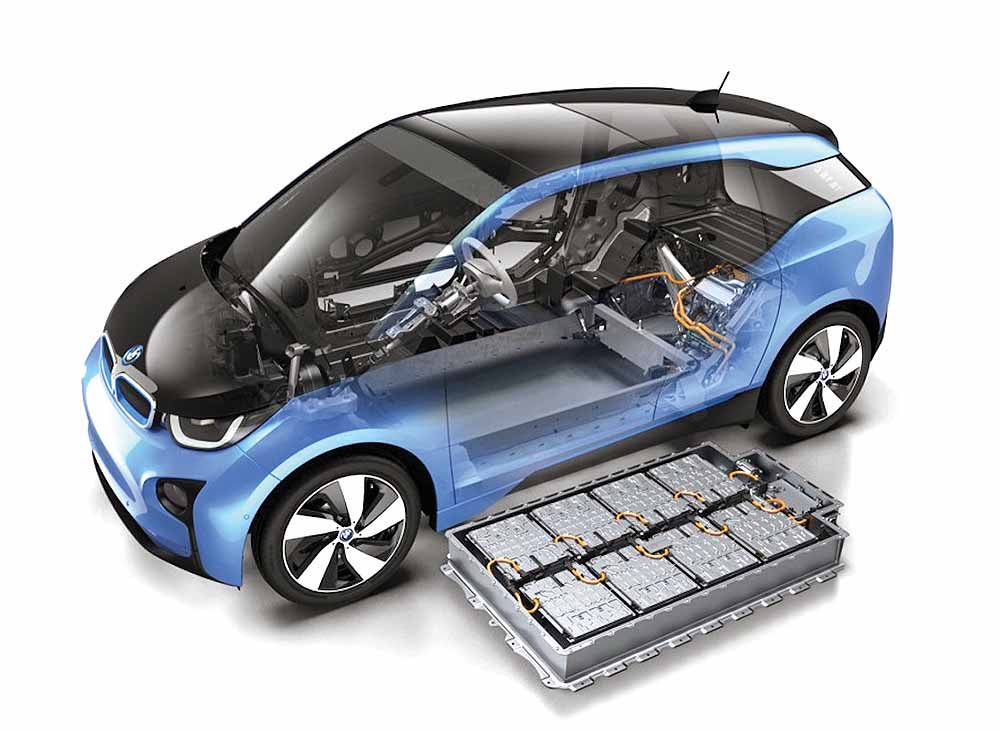 The BMW i3 gets a new battery with 50 percent more capacity to push the range to 114 miles. (PHOTO: BMW)