Just months after the Mirai hydrogen car’s debut, Toyota says it will more than triple production of the ultra high-tech sedan. Don’t expect to see it taking over the roads and highways of the world anytime soon, however: production will increase to only about 3,000 units in 2017 from current levels of about 700 a year. Toyota announced the expansion in light of the 1,500 orders received in the first month of Mirai sales in Japan, and launches planned this year in the United States and Europe. Unlike its other vehicles that are built in massive automated assembly plants, only three Mirais a day currently creep down its boutique assembly line, hand-assembled by just 13 highly-trained craftsmen. 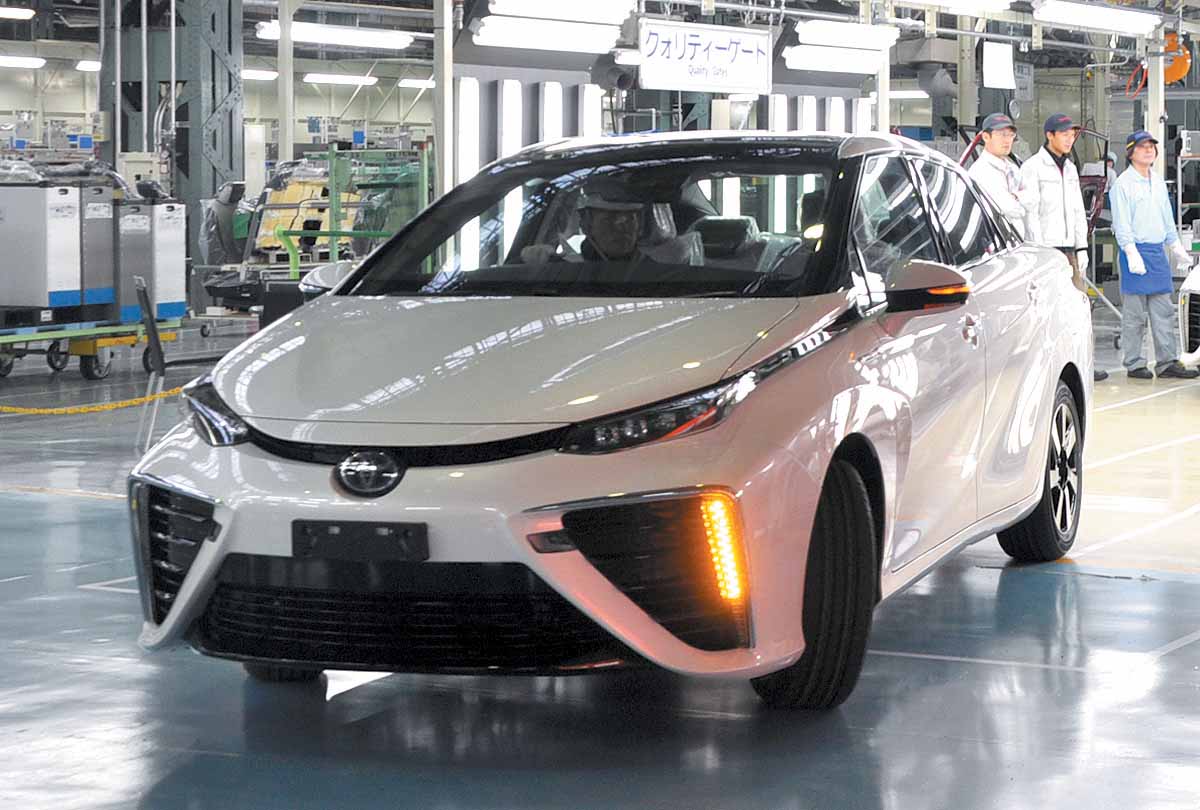 The Mirai is hand built to the tune of about three a day, or 700 a year. That’s expected to increase to 3,000 to meet greater-than-expected demand.