Here’s another way that Californians aren’t like the rest of the country: they buy electric and hybrid cars with enthusiasm not seen in other states. Hybrids, plug-in hybrids and battery-electric cars typically sell in much larger volumes in the Golden State than anywhere else in the United States, notes alternate-vehicle website Green Car Reports. Case in point: through May of this year, about four out of every 10 Ford Fusion mid-size sedans sold in the Los Angeles area were hybrids or plug-in hybrids, according to research company IHS Automotive. In June, L.A.-area sales of the Fusion Hybrid increased 35 percent over June 2015, while Fusion Energi plug-in hybrid sales rose 40 percent compared to the year previous. 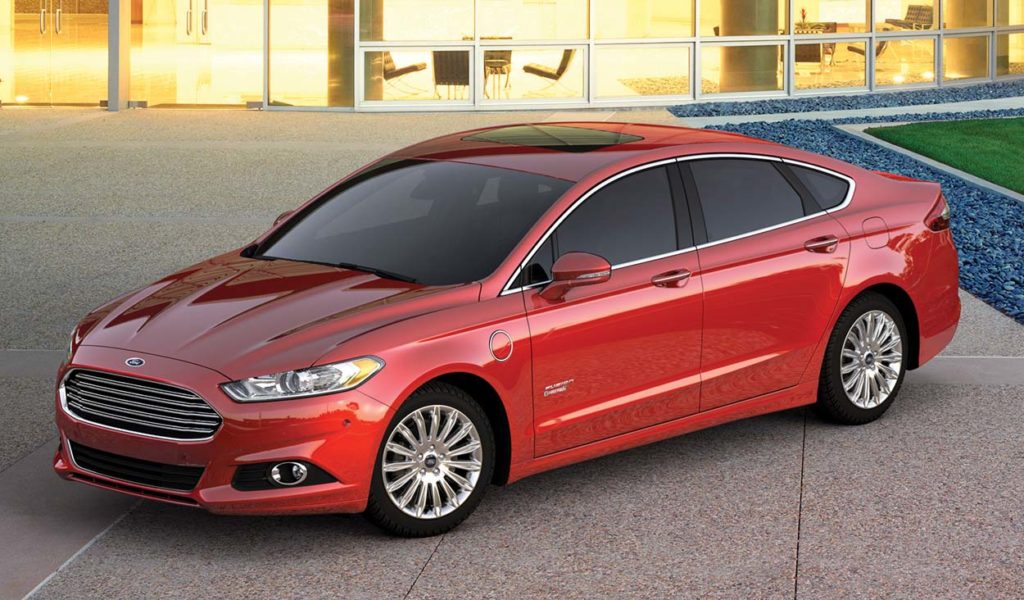 In California, hybrid cars are slowly becoming the norm rather than the exception. About four in 10 Ford Fusions are electrified in some way. (PHOTO: FORD)