Ford has made a patent filing for an 11-speed automatic transmission, in three variations with differing combinations of gears, clutches and brakes. The company had already confirmed plans to launch an all-new 10-speed transmission in its aluminum-bodied F-150 pickup truck in 2016. Multi-gear transmissions have been cited as a main technology allowing automakers to meet ever-tightening corporate average fuel economy (CAFE) standards. Along with direct fuel injection, lightweight construction and downsized engines fitted with turbocharging, advanced transmissions are helping automakers meet CAFE standards without resorting to electric and hybrid powertrains. To date, Ford’s 10-speed automatic has only been confirmed for the 2017 F-150 Raptor high-performance truck, but should eventually spread across the rest of the F-150 truck lineup. 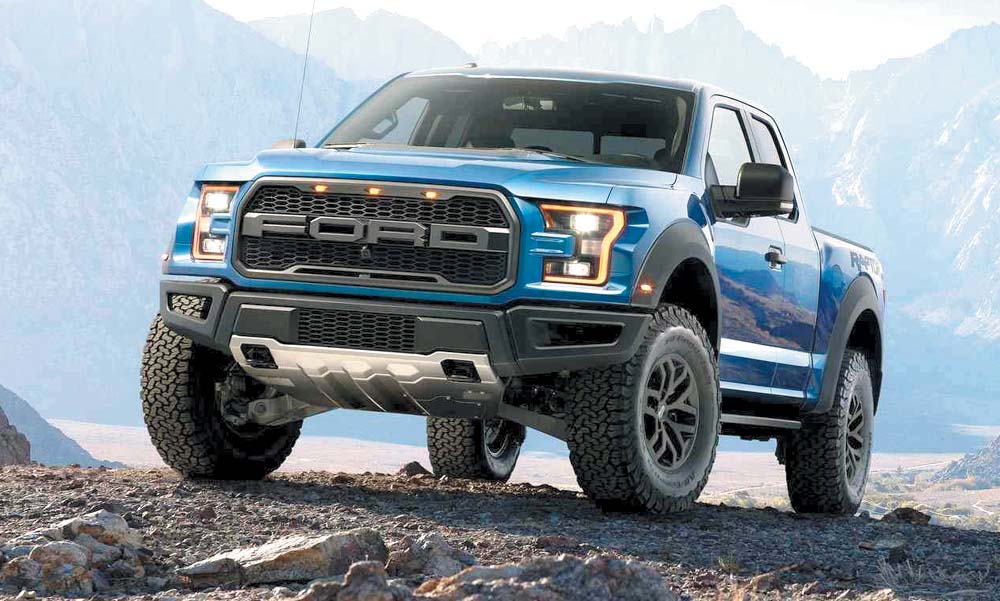 There’s a 10-speed transmission slated for the 2017 Ford F-150 Raptor, while the company wants to add an 11-speed somewhere in its lineup of vehicles.