The Insurance Institute for Highway Safety says tests it performed found that repairing body damage on the largely aluminum 2015 Ford F-150 pickup took longer and cost 26 percent more than for the all-steel 2014 model. Ford said it disagrees with the insurance industry lobby group’s conclusions and has been fighting a perception that it costs more to own a vehicle made largely of aluminum since before it started to roll out the 2015 model, weighing about 700 pounds less than its 2014 sibling. The idea of going with aluminum is to save weight to aid fuel economy. Although a ridiculous measure of anything, really, auto-news and data site Edmunds.com unleashed a sledgehammer against a 2015 F-150 in January, and reported that fixing it took longer and cost more than it would have on a steel truck. 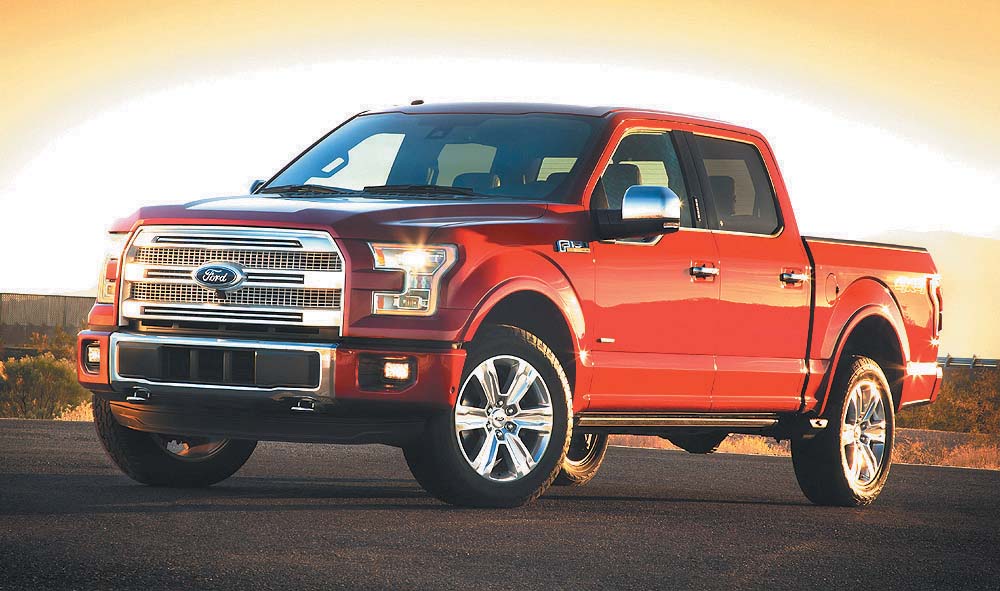 The common perception is that aluminum is more difficult to fix in the event of damage, but Ford disputes that with the new F-150 pickup.