Four Tesla Model X electric cars have been leased by the Hillsborough Area Regional Transit (HART) system, which serves the Tampa, Fla., metro area, for a new ride-sharing service. The acquisition was funded through donations from local businesses in the University of South Florida area, where the service will be offered, reports Charged Electric Vehicles Magazine. The Teslas will join the HART Hyper-Link program that connects riders with bus stops in the university area. The service can be ordered through a smartphone app. EV news site Elektrek, which tracks the transition to electric transportation from fossil fuel, says the cars will need drivers until autonomous-driving software is perfected and legislation catches up. 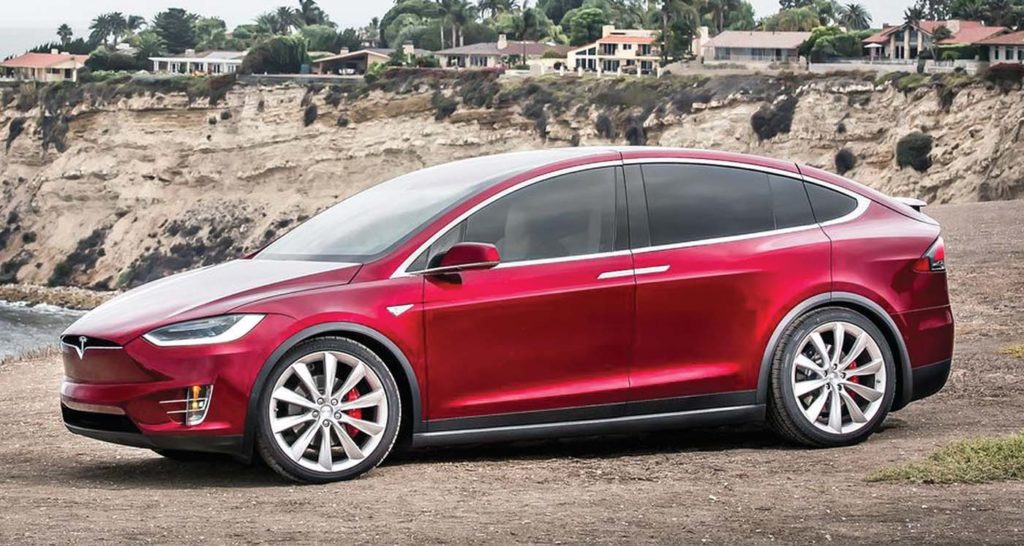 Ride-share members can get access to a new Tesla Model X with a smartphone app. (PHOTO: TESLA)