Electrification is “the key” to maintaining the Dodge brand’s ongoing performance image, and for the future of all performance cars, says the head of passenger cars for Fiat Chrysler Automobiles. New high-priced supercars from Honda, Ferrari and Porsche have enjoyed electrification to date virtually unchallenged, Tim Kuniskis told industry publication Automotive News. However, electrification of Dodge brand names such as Charger SRT Hellcat and Scat Pack is the “absolute future” for all such cars. “That’s not necessarily bad,” he said; it could be battery-electric, plug-in hybrid, e-axles or “any one of the number of electric technologies.” Kuniskis said modern supercars such as the Acura NSX, Ferrari LaFerrari and Porsche 918 have until now had the electrification-performance field almost all to themselves. 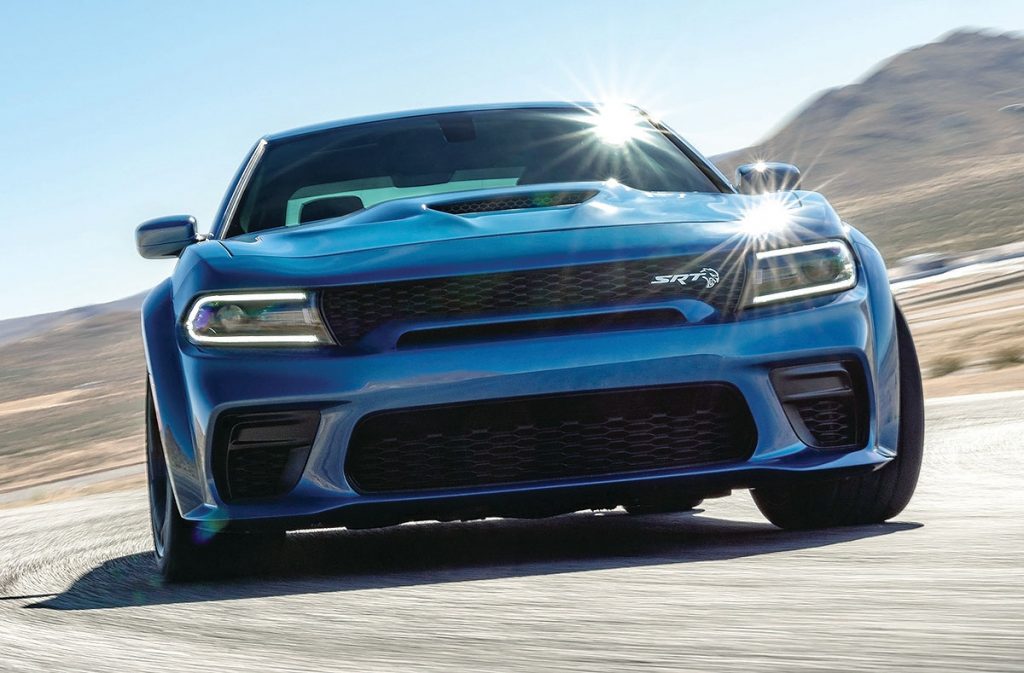