The Detroit automaker is opening its portfolio of electrified-vehicle-technology patents to all automobile manufacturers, in a bid, it says, to speed up industry-wide electrified vehicle research and development. It has a lot of technology to offer: in 2014, Ford filed 400-plus EV patents, up 20 percent from the year previous. “As an industry, we need to collaborate while we continue to challenge each other,” said Ford EV development director, Kevin Layton. Unlike Tesla Motors’ public domain release of its technology a year ago, Ford’s altruism doesn’t come free, varying in cost with the significance of the technology from between hundreds to thousands of dollars each. 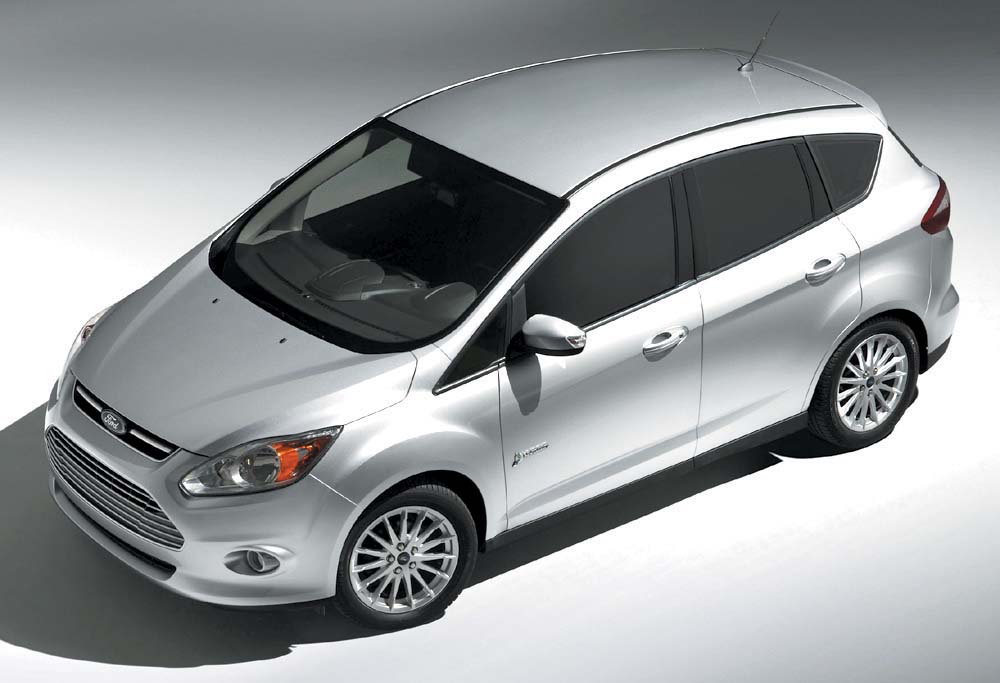 Ford wants to sell its electric patents to other automakers in what it calls an effort to collaborate and challenge each other.