Electric vehicles could be profitable for General Motors as soon as the early 2020s, said GM CEO Mary Barra. On a conference call with analysts Feb. 6, she said the automaker has struck a battery-development-program deal with Honda and through its strong relationship with China, a major global producer of batteries, “I think we’re in a good position, driving our cell costs down.” She said GM is committed to an all-electric vehicle future. Alternative-vehicle website Green Car Reports notes, that in 2017, Barra said the advent electricity, autonomous-vehicle technology and a new model for mobility represents “the biggest business opportunity since the creation of the internet.” 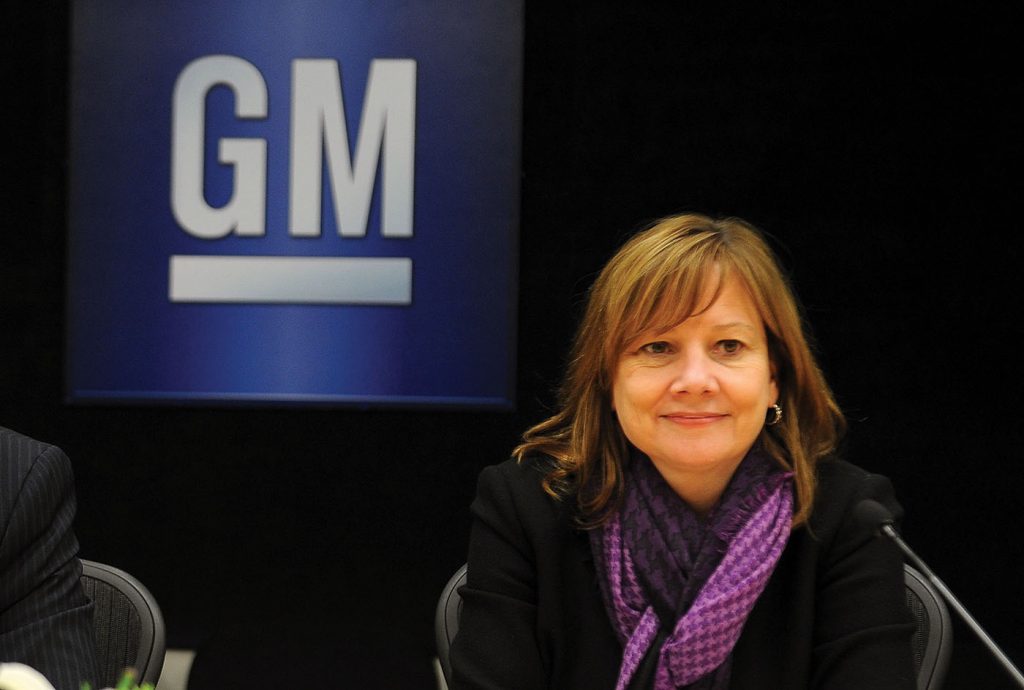 GM CEO Mary Barra said the company is committed to an electric future and has formed a battery-development alliance with Honda. PHOTO: CHEVROLET