National Electric Vehicle Sweden (NEVS), the company backed by investors from China that bought Swedish automaker Saab, has shown its first electric production car based on the venerable Saab 9-3 that dates to 2002. The NEVS 9-3, powered by an electric motor, will have a range of about 300 kilometers (186 miles) the company said. NEVS won’t build the 9-3 for public sale yet, according to alternative-vehicle magazine Green Car Reports, but rather has plans for ride- and car-sharing platforms first. The cars will become the core for what NEVS calls ‘a new type of mobility solution’ for sustainable cities, first in Tianjin City, China. To meet expected demand, the Panda Energy Company has already ordered 150,000 NEVS 9-3s. 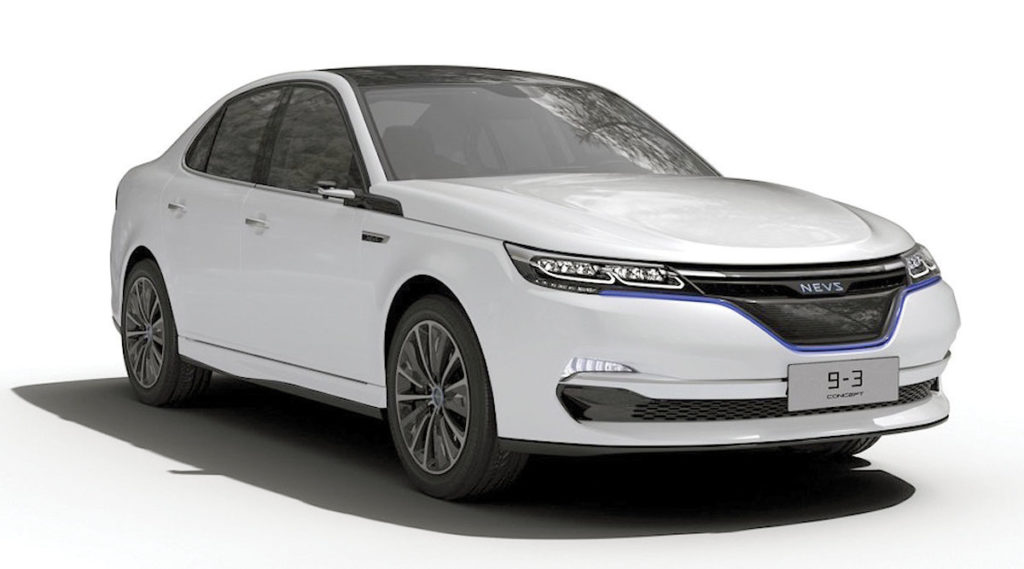 The NEVS 9-3 has a range of about 185 miles and will be initially sold as a fleet vehicle. (PHOTO: NEVS)