Mercedes-Benz is reportedly considering an electric version of its next-generation Sprinter commercial van. The electric Sprinter could arrive by the end of the decade, coinciding with the arrival of the next-gen van, according to Trucks.com. If approved for production it would join a handful of electric vans already on sale, mainly outside the United States, “and prove that Mercedes is serious about electric commercial vehicles.” Tesla Motors CEO Elon Musk has also hinted at an electric van. Electricity delivery vans make particular sense as they are generally used on short, predictable routes, making range anxiety less of an issue. “They could also help reduce pollution in urban areas, and would likely reduce operating costs for owners significantly.” 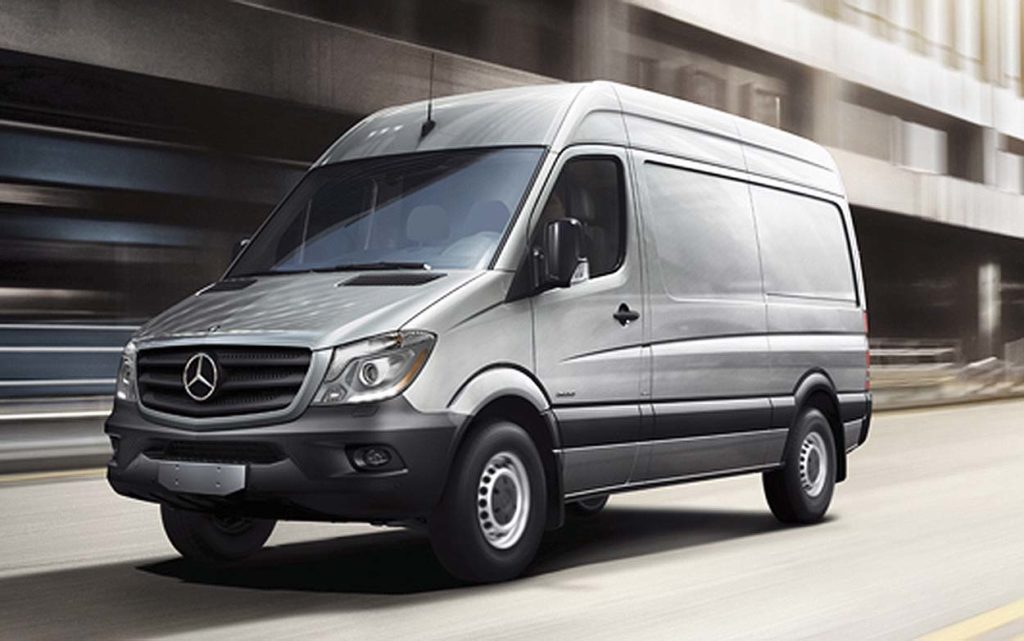