Volvo Cars has opened its first ‘climate-neutral’ manufacturing plant. The company’s engine factory at Skšvde, Sweden, switched to renewable heating on Jan. 1. Volvo Cars plans for all its manufacturing operations around the globe to be climate-neutral by 2025. In Skšvde, the local energy provider ensures that all heating supplied to the plant is generated from waste incineration, biomass and recycled bio-fuels. “Along with our plan to electrify all new Volvo cars launched from 2019, climate-neutral manufacturing operations will significantly reduce our overall carbon footprint,” said Director of Sustainability Stuart Templar. In 2016, the company’s plant in Ghent, Belgium, introduced a heating system that reduced carbon emissions by 40 percent, saving 16,500 tons of carbon dioxide per year, he said. 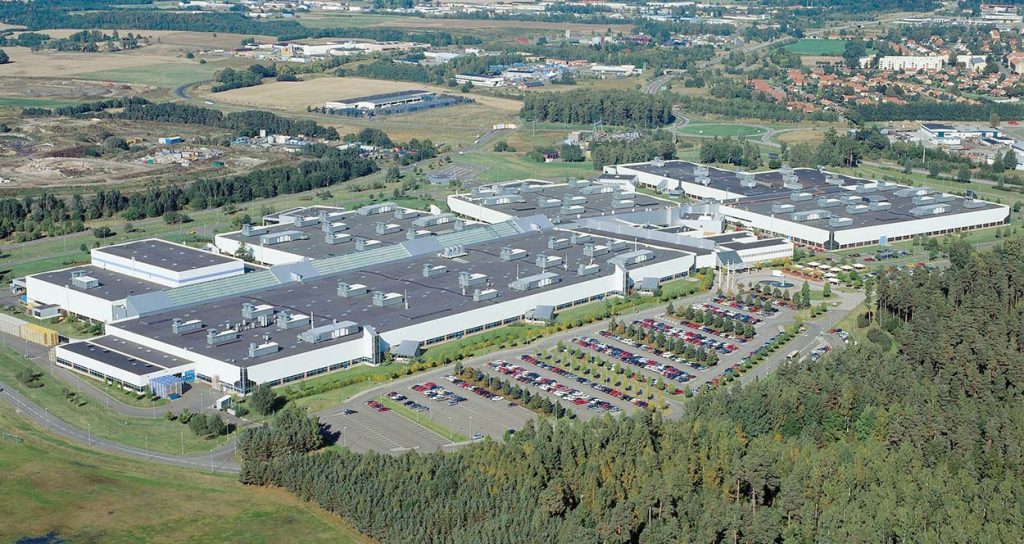 Volvo’s calls its new plant in Sweden ‘climate neutral’ and pledges the same for the rest of its operations around the world by 2025. (PHOTO: VOLVO)

Mazda says new combustion engine could be as clean as EVs: