The first 200-mile-plus battery-electric car to not wear a Tesla badge is now for sale. General Motors has been ramping up production of the much-anticipated Chevrolet Bolt at the Orion assembly plant near Detroit, Mich., reports Reuters news agency. With a starting price of $37,495 before tax credits, it will be more affordable than other battery-electric passenger cars that provide similar range. GM is not talking about production targets, but the Reuters report cites a recent a tour of the plant (which also builds gas-powered Chevrolet Sonic sedans and hatchbacks) and noted that ‘every fourth or fifth car on the line was a Bolt.’ In Canada, the Bolt will only be sold in the three provinces (Quebec, Ontario and British Columbia) that offer tax subsidies. 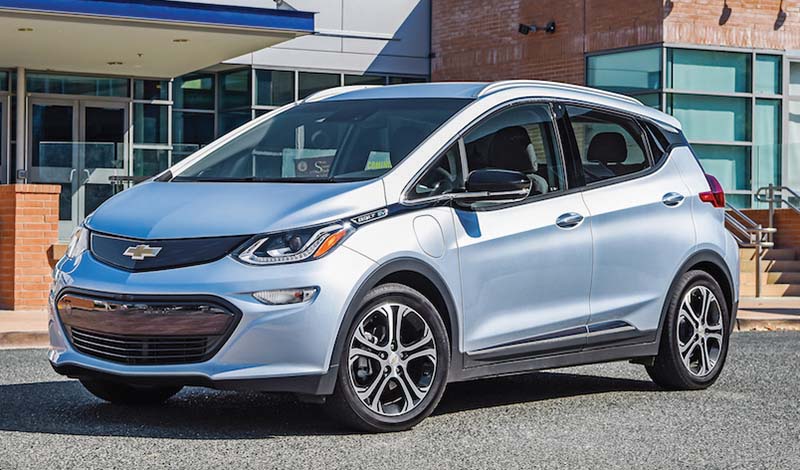 The Chevrolet Bolt is now in full production. The compact electric car has a claimed range of about 200 miles on a full charge. (PHOTO: CHEVROLET)