There’s a price war going on at the bottom end of the Canadian car market, notes alternative vehicle Web site, Green Car Reports. On one side, Nissan’s new Micra – a small contender in the European and Japanese markets – is being introduced to North America, albeit available only (for now) in Canada. On the other side is the Mitsubishi Mirage. “This is available in the United States, too, but after Nissan set the Micra’s price to $9,998, a $2,500 cash discount from Mitsubishi means that car also drops under 10 grand.” At the current exchange rate, both Micra and Mirage cost $9,150 in U.S. dollars, plus destination charges. 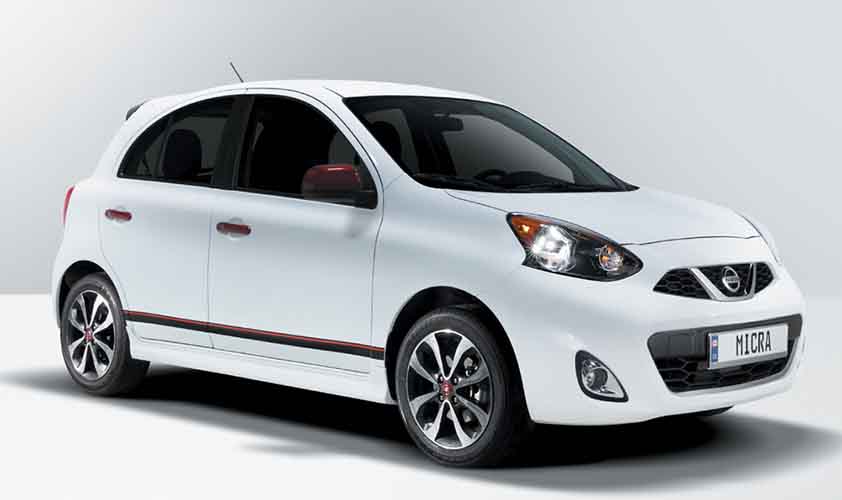 The new Nissan Micra has gone on sale in Canada for less than $10,000. In response, Mitsubishi has cut the price of its Mirage model to match. The Micra is not on sale in the United States.