BMW has recently increased production of its 2014 i3 electric car to meet unexpectedly high demand, reports Bloomberg news service. The factory in Leipzig, Germany, that builds the i3 is now producing 100 cars per day, up from the earlier rate of 70. So far this year, BMW has built about 5.000 i3s, meaning it will produce about 20,000 – almost twice the number initially planned – before the end of this year if production continues at its current pace. The company has been pondering a production increase since at least last October, says the news gathering agency, when high European demand caused executives to think the initial target of around 10,000 units for 2014 could be raised. 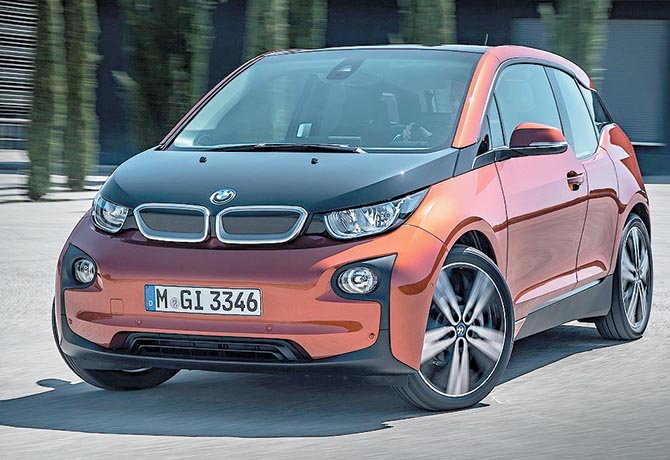 The i3, although not the least expensive electric on the market, has come flying out of the gate.