Nissan is working to develop a wireless charging system that would top up the battery pack in its Leaf sedan and other electric vehicles (from it and other automakers), without having to physically plug them in. Called inductive charging, Nissan wants to get other manufacturers on board to set industry standards for through-the-air recharging. The system is fitted to a garage floor or designated parking space over which an electric vehicle is parked. At about seven kilowatts, Nissan’s latest inductive system has more than twice the recharging power of an earlier model, and could easily recharge an EV battery pack overnight. The new system is also said to be less finicky in terms of parking accuracy on the driver’s part. 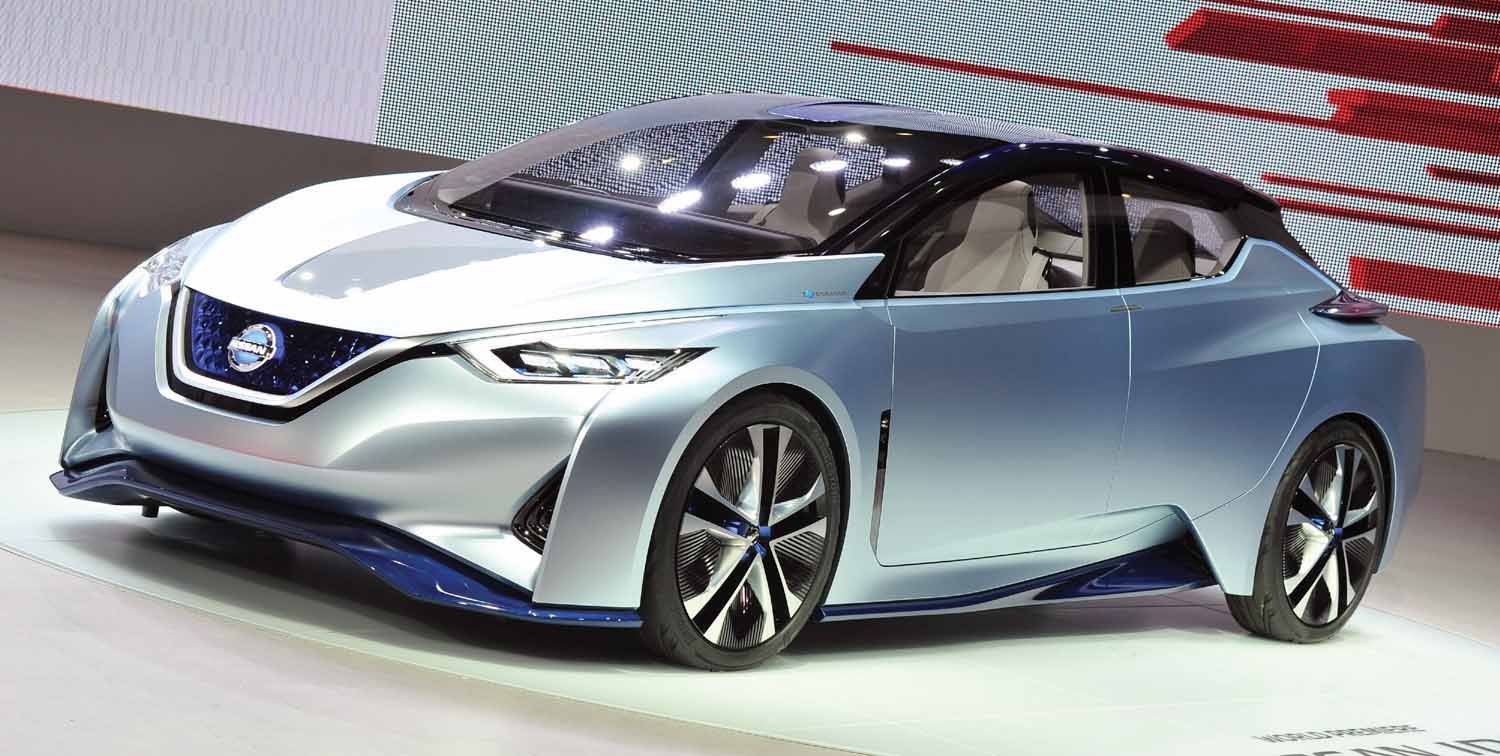 Nissan is showing new charging technology that would put an end to plugging in at night.

Prius raises its own bar: