Volkswagen has abandoned its diesel-engine aspirations in the wake of its emissions-cheating scandal. Instead, the company says it will develop a range of battery-electric vehicles to modernize its portfolio. It also promises to reduce the environmental impact of vehicle production by 45 percent by 2025. Already, it says, a Volkswagen Golf requires 27.5 percent less water for production than it did in 2010, through a series of 5,300 individual production-line measures. The changes include reduced base-load energy consumption in paint shops, a move that attained a 15 percent reduction in energy consumption. Also, eight VW plants around the world have turned to renewable sources of energy to power their production lines, saving about bout US $145 million over six years. 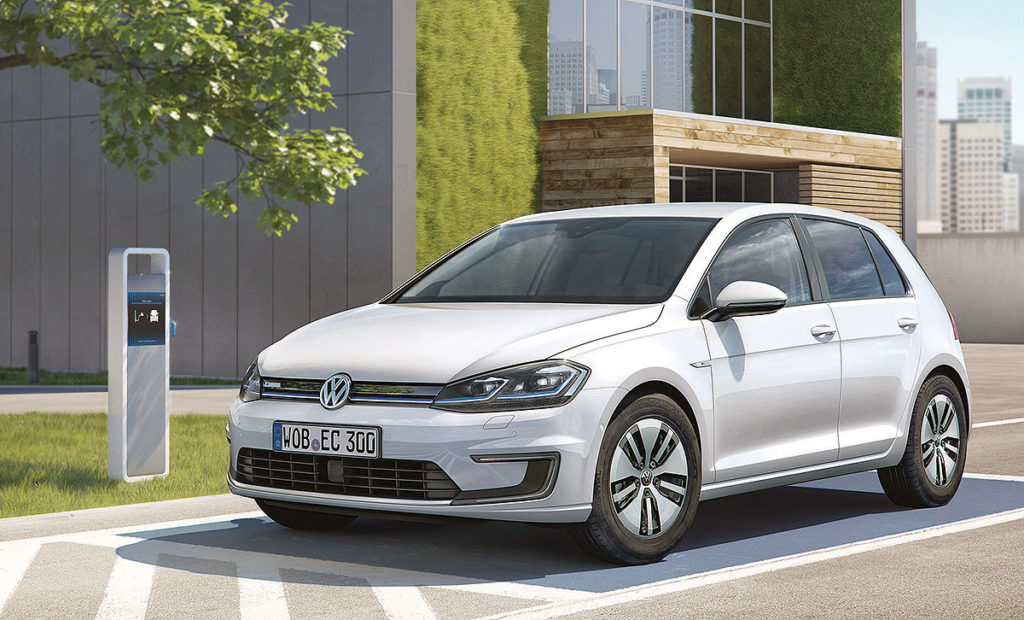 Volkswagen has committed to new electric vehicles and reducing energy consumption and water usage at its factories. (PHOTO: VOLKSWAGEN)