Volkswagen has committed to launching 30 electric cars by 2025, and to achieving annual sales of zero-emission vehicles of between two and three million units by the same date, equivalent to 20-25 percent of total unit sales expected at that time. The embattled automaker, struggling to repair its reputation in the wake of the diesel-engine emissions scandal, predicts about a quarter of all new-car buyers will seek an electric vehicle by 2025. The automaker has at least one modular platform designed for smaller electric cars, notes lifestyles Web magazine, Autos Cheat Sheet, which it previewed in the Budd-e concept earlier this year. A second, larger modular platform, and the company’s own battery factory, are also planned. 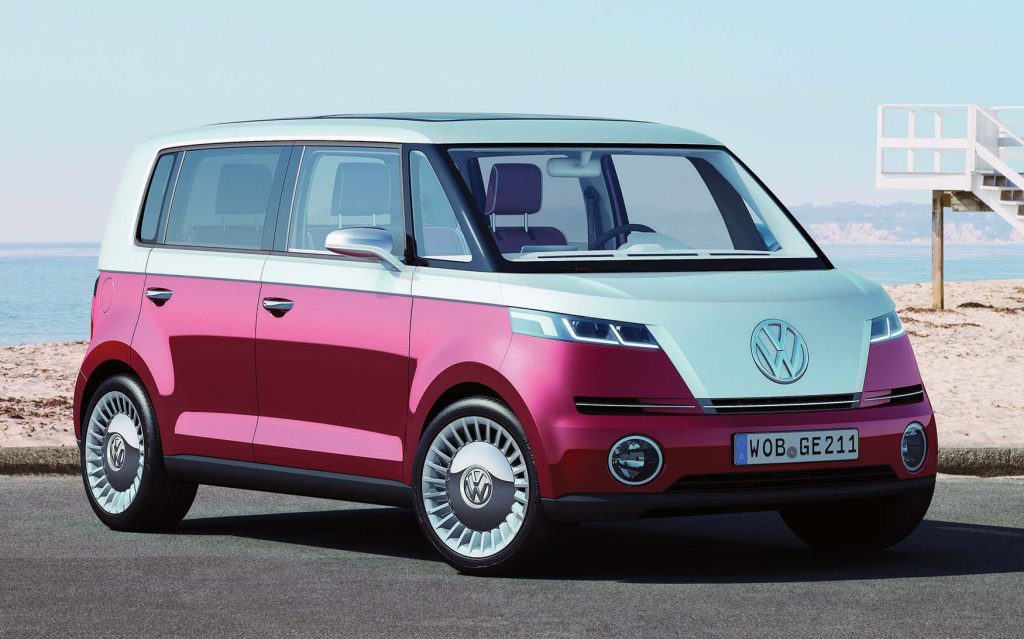 VW predicts that one-quarter of all new-car shoppers will want an electric vehicle by 2025. (PHOTO: VOLKSWAGEN)