Honda has set a goal that by ‘around 2030’ it will ‘strive’ to make fully two-thirds of its vehicles electrified in some way. The plan includes hybrids, plug-in hybrids, battery-electric and hydrogen fuel cell vehicles. It’s an audacious and ambitious plan, notes men’s lifestyle web magazine ‘The Cheat Sheet’ though other automakers might have similar plans that they have not publicly disclosed. In 2015, Toyota, said that virtually all of its sales would be hybrids or fuel-cell vehicles by 2050, ‘but Honda’s goal includes vehicles with plugs, which Toyota conspicuously did not mention.’ Honda CEO Takahiro Hachigo also announced that Honda would introduce an ‘all-new plug-in hybrid vehicle’ to North America by 2018. 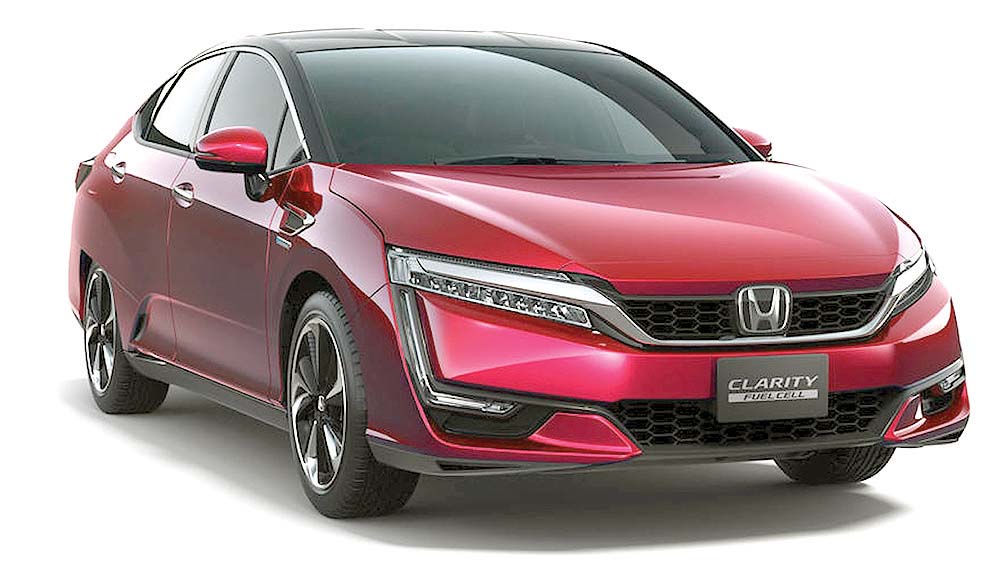 Honda has a plan to have two-thirds of its vehicles use some form of electrification by the year 2030. Thirty-four years seems doable.
(PHOTO: HONDA)