Toyota and Lexus vehicles will soon be able to communicate with each other and with other cars and the surrounding infrastructure, the automaker announced in mid-April. The Toyota brands use V2X technology (combining vehicle-to-infrastructure and vehicle-to-vehicle systems) through dedicated short-range communications (DSRC) technology. System-wise, Toyota foresees a single standard developed for all automakers to “ensure clear communication in V2X technology,” reports automotive lifestyles webmagazine Motor Authority. “How that plays out is anyone’s guess. Automakers need to make big investments in the technology of their choice, and right now it appears to be a fight between DSRC and 5G” cellular technology. DSRC does not require a cellular network and Toyota is encouraging other automakers to adopt it also. 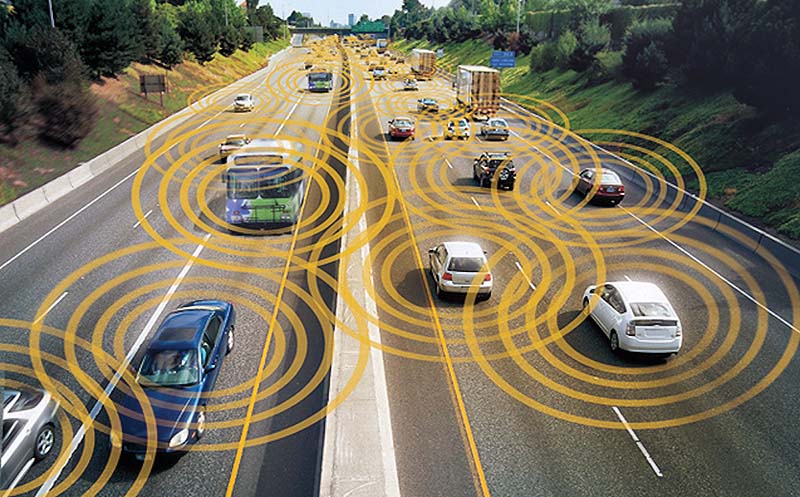 Vehicle-to-vehicle communications is at the mercy of cellular networks. Toyota is looking at a different network and wants buy-in from other automakers. (PHOTO: TOYOTA)