The company said in mid-December that it will launch 10 new electric vehicles by the ‘early’ 2020s, and will add electrified-model options to its complete lineup by 2025. “We need to expand our offering of electric cars,” said Shigeki Terashi, executive vice president. To reach the company’s earlier stated goal of selling one million battery EVs and hydrogen-fuel-cell vehicles by 2030, he said, will require spending more than US $13 billion on battery technology. According to Charged Electric Vehicles Magazine, the goals mark a reversal of sorts for Toyota, which has championed hydrogen-electric vehicles like its limited-production Mirai midsize sedan. 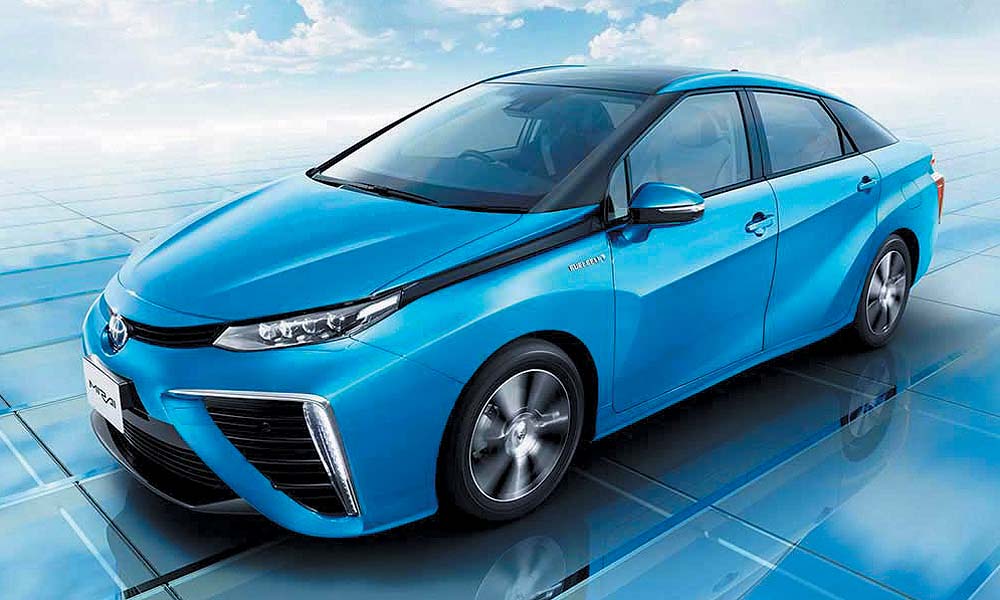 Toyota’s first production hydrogen vehicle has limited availability due to a lack of fuel infrastructure. The company has not chosen hydrogen as a singular direction as it will also invest in battery development.
(PHOTO: TOYOTA)