The recently launched the front-wheel-drive Toyota C-HR subcompact utility vehicle will almost certainly get a Lexus counterpart, and quite possibly a hybrid version that the C-HR won’t get, says alternate-vehicles Webmagazine Green Car Reports. Using the C-HR’s platform, it likely will borrow its design and name from the Lexus UX concept that Toyota debuted at the 2016 Paris Motor Show. The Toyota C-HR sports one gasoline-powertrain option in the United States, while Europe and Japan will also get a hybrid version. The hybrid Lexus version likely will also offer all-wheel drive in addition to hybrid technology, as do the Lexus RX and the smaller Lexus NX wagons. 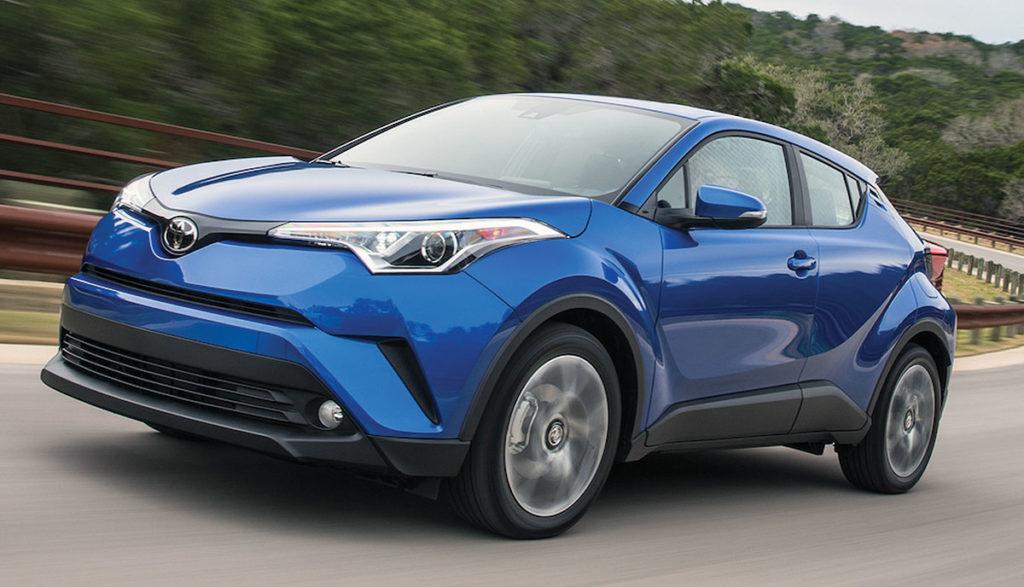 A Lexus version of the Toyota C-HR, pictured, would likely get an optional hybrid powertrain and all-wheel-drive. The C-HR has neither.(PHOTO: TOYOTA)