An eight-speed gearbox and more efficient V-6 engine have helped the new Chevrolet Colorado midsize pickup achieve both more power and efficiency. Under the hood, the thoroughly reworked version of the Colorado’s V-6 gets tweaked variable valve timing on both the intake and exhaust points of the combustion cycle. Improvements in the direct-fuel-injection system is likely to help eke out a few extra miles per gallon, noted emerging-technologies magazine New Atlas, though fuel-consumption figures have not yet been disclosed. The new eight-speed transmission is the same size as the six-speed that it replaces. The use of aluminum and magnesium mean there’s no weight penalty associated with the extra ratios, according to parent company General Motors. 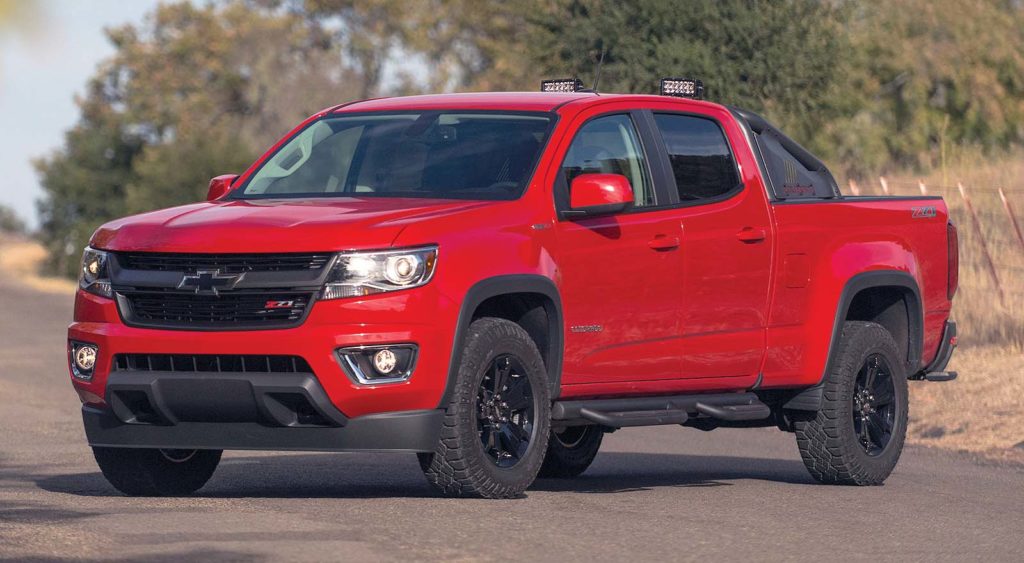 The Colorado gets a revised engine and new eight-speed automatic transmission that replaces the six-speed unit.(PHOTO: GENERAL MOTORS)