Nissan is developing a range-extended electric car, a plug-in battery electric with a small internal combustion engine that takes over when the batteries are depleted. The automaker will unveil a new range-extended model distinct from the pure electric Leaf sedan in 2017, says Australia’s Motoring magazine. The Leaf, now the best-selling electric car in history, will continue production as an all-electric vehicle, said Yoshi Shimoida, Nissan deputy general manager for electric cars and hybrids. There is no official hint as to what type of vehicle will get the extended-range electric powertrain, but it might be a small tall wagon (think Nissan Rogue). Nissan previously planned to launch plug-in hybrid powertrains in larger vehicles, reserving battery electric power for smaller ones. 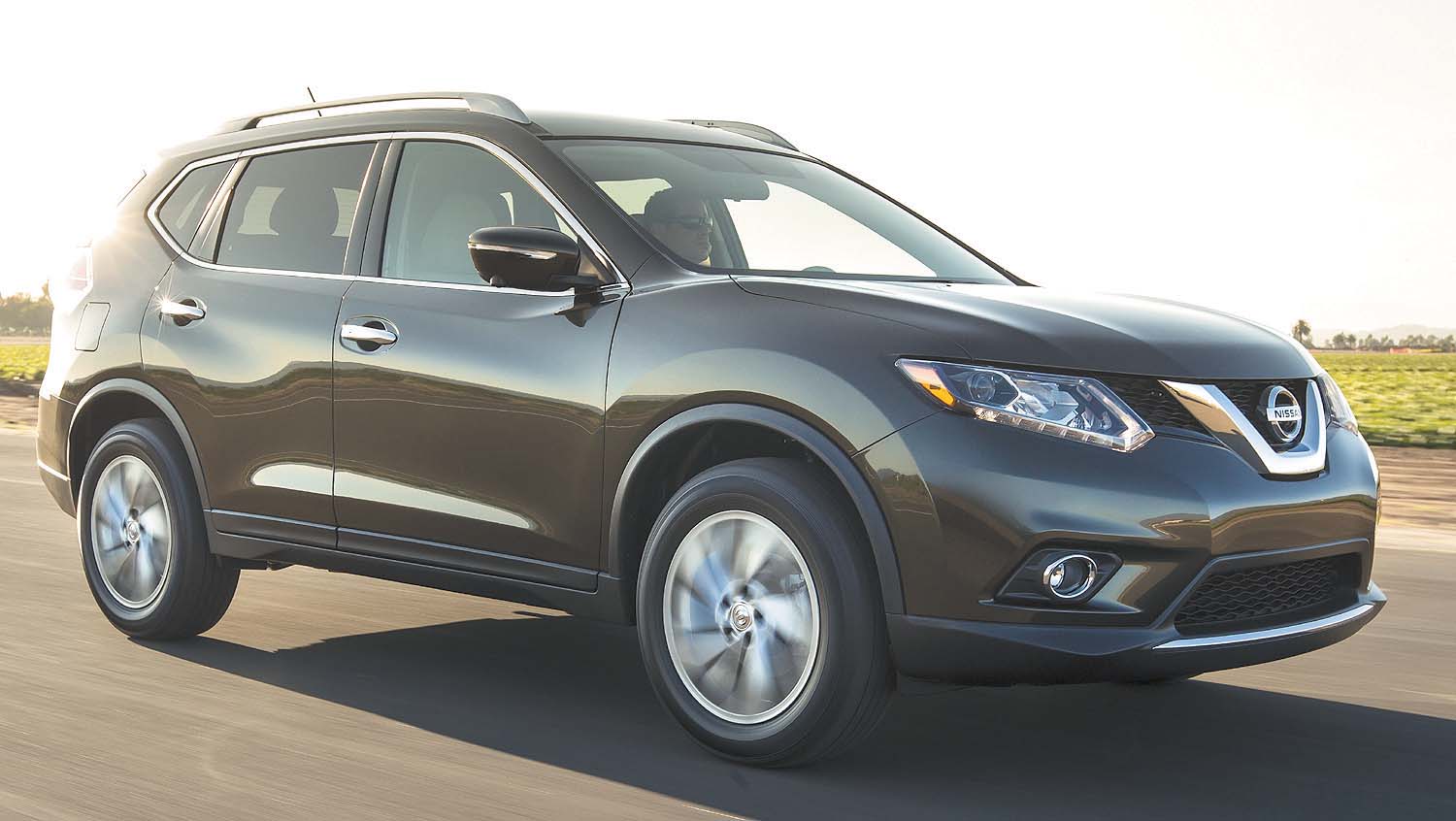 Nissan is working in a new plug-in hybrid that will incorporate a range-extending gasoline generator engine. There’s no hint of what the vehicle will look like, but it could be a small tall wagon along the lines of the Rogue.