The automaker that has sold more electric vehicles than any other says it will continue to drive down the cost of electric cars, concentrating on making them affordable to the masses. Renault Nissan Alliance CEO Carlos Ghosn said neither Nissan nor Renault would produce a rival to the upscale Tesla Model S, and instead, “we are concentrated on the mass market.” The small sales increase that would result from “going niche” isn’t what Renault-Nissan is going after, he said. Concentration on the mass market could mean that the on again-off again Infiniti Electric luxury car will remain on the back burner, speculates alternate vehicle magazine, Green Car Reports. The 2012 Infiniti LE concept still hasn’t been committed to production. 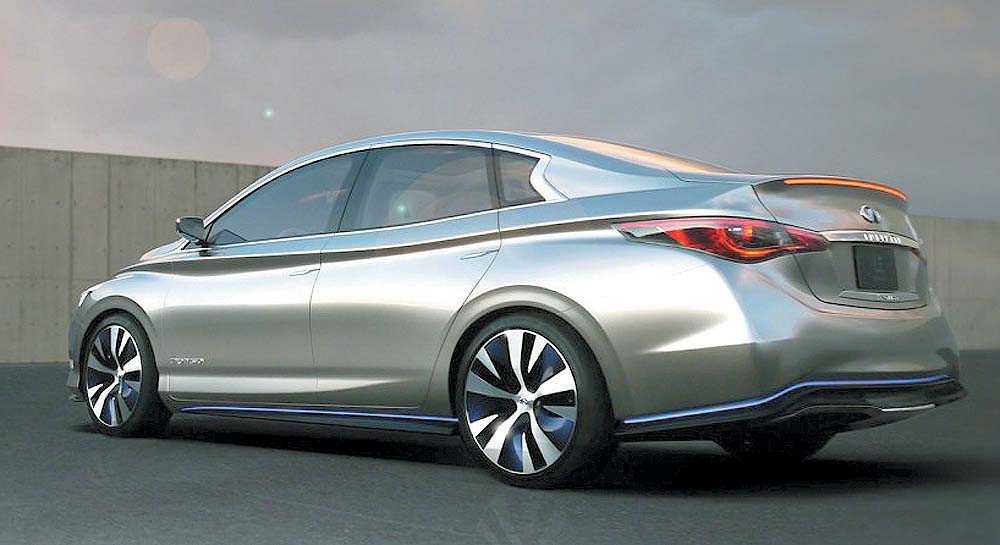 When it comes to electrics, Nissan says it’s interested in mass-market audiences, although this Infiniti LE concept doesn’t seem to fit the idea of “mass” anything.

Watch out Tesla, Porsche is gunning for you: