The second generation of the BMW X1 smallest tall wagon, launching this fall, packs more interior space, efficiency and technology into its compact form than did the first-generation model. The first X1 sold what was for the German automaker a satisfying 62,000 units in the United States since its debut in 2012. The X1 xDrive28i will be the exclusive model in the U.S. at launch, featuring a 2.0-liter turbocharged four-cylinder engine, eight-speed automatic transmission and all-wheel-drive. Styling is more dramatic than the first-gen X1, while inside the cabin has been fully redesigned with more people and cargo space and a lengthy list of features. Standard livery includes a 6.5-inch dashboard display, seven-speaker sound system and cloth seats. 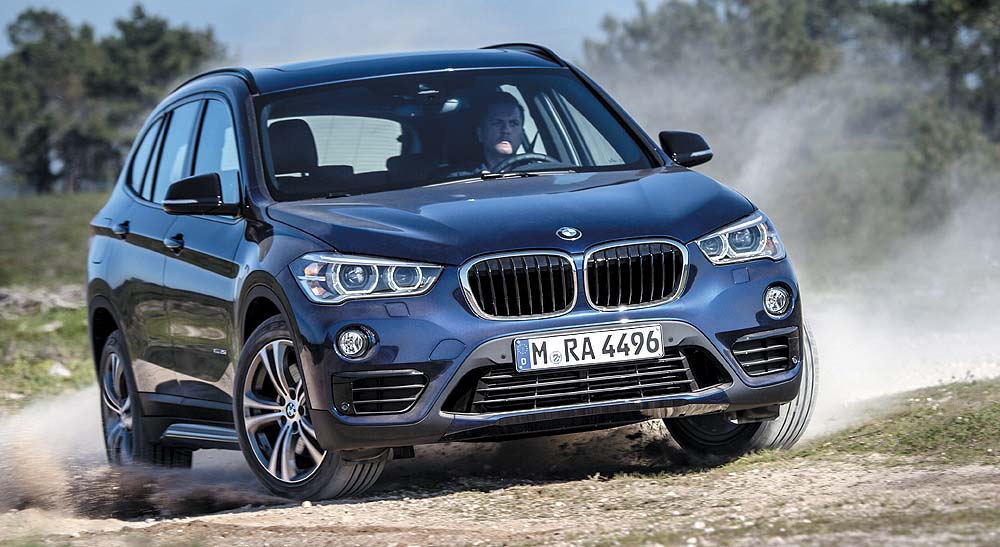 The revamped X1, the smallest wagon in BMW’s model range, gets new styling and a twin-turbocharged four-cylinder mated to an eight-speed automatic transmission.