Mercedes-Benz plans to launch a handful of electric cars over the coming years to counter models already offered by Tesla Motors and its German rivals Audi and BMW, reports automotive lifestyles web magazine Motor Authority. The first of these electric cars will include a pair of sedans and a pair of tall wagons. Bloomberg news service reports that Mercedes will follow the lead of BMW and establish a sub-brand for electric cars, a name for which has yet to be determined. Mercedes promises a range of 300 miles or more, ‘though stricter EPA ratings may see a lower figure stated for the United States.’ 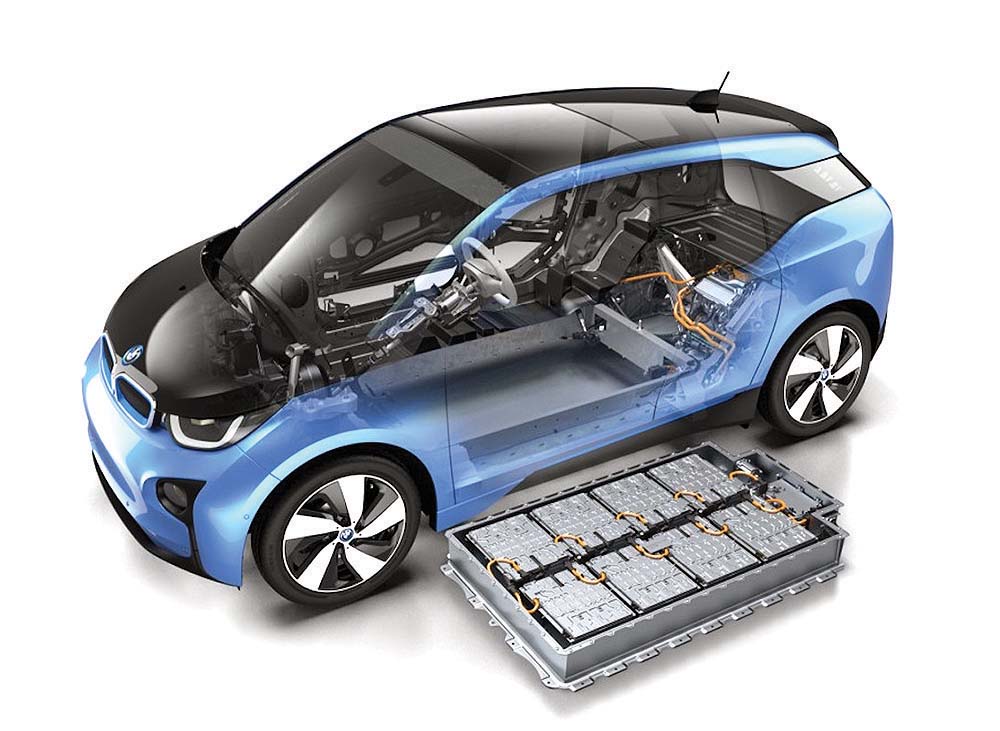