Chevrolet revealed more details about the production Bolt electric car at the recent North American International Auto Show in Detroit, Mich. There, CEO and newly minted Chairwoman Mary Barra elucidating on the Bolt’s slimline battery, power output and acceleration. Like most production electric vehicles, the Bolt uses a single high-output motor to make the electric equivalent of 200 horsepower and a zero-to-60-mph time of less than seven seconds, putting it in “hot hatch” territory. The Bolt is expected to retail for about $30,000 after the $7,500 federal tax credit. If owners are willing to add the optional DC fast-charger, they can expect to put 90 miles of range into a low or depleted battery in about 30 minutes. 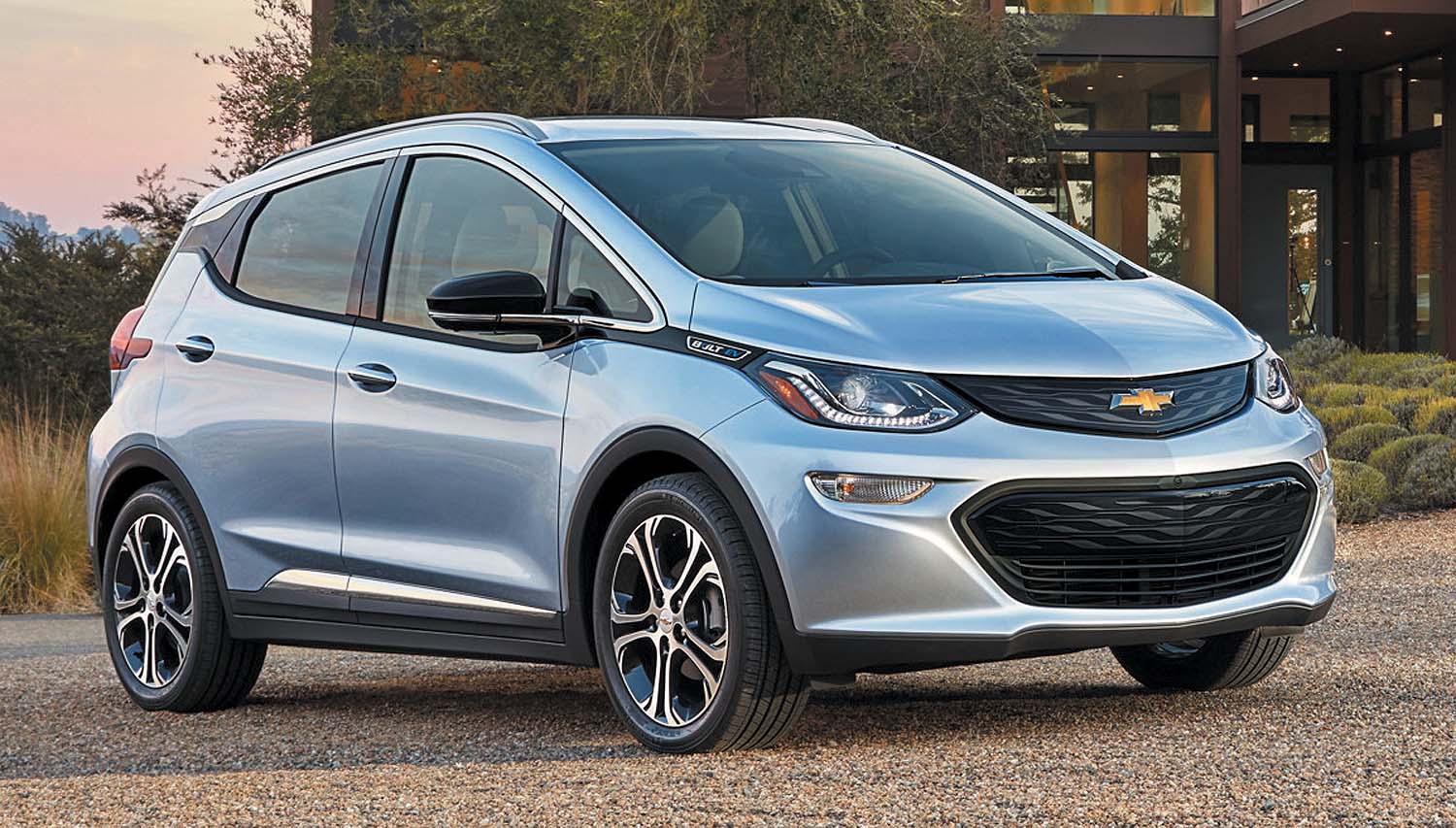 The Bolt can hit 60 mph from rest in less than second seconds, according to Chevrolet. That makes it as quick as it is thrifty.