The 10th-generation Honda Civic Hatchback is part of the ‘most comprehensive research-and-development program’ in the model’s history, according to the company. The Civic is Honda’s biggest selling nameplate worldwide. Philip Crossman, managing director at Honda UK said the unveiling of the new hatchback continues the journey started in 2015 with the complete overhaul of the entire Civic range. ‘Couple that with the fact the introduction of the new Civic heralds a new era in Swindon (England), as it will become the global manufacturing hub for the British-built Civic hatchback. 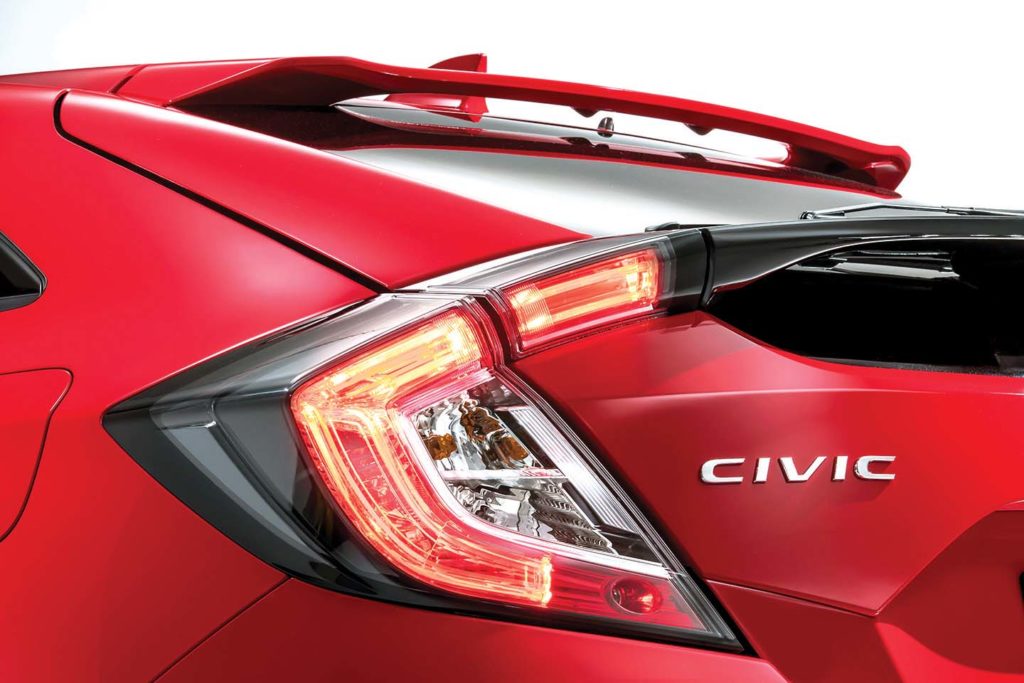